I was one of 100 million people–43% of the eligible voting population–who did not vote in 2016. And look at where that brought us.

I was embarrassed. I felt devastated. I felt sort of like I could not and did not have a say in that election. My singular vote, and the collective vote of people who, like me, had messed up voting or forgot to vote, really could have swayed that election.

With Donald Trump in office, my community was harmed. As a Black woman, it hurts to see your president demonize the Black Lives Matter movement and protests. It hurts to see him say that “there are very fine people on both sides” and generally deny the existence of systemic racism—something I have known exists in this country from my own personal experiences and from factual evidence.

I grew up in a very diverse area and, because of it, I have a lot of friends who are undocumented immigrants or refugees. After Trump took office, they were all so much more afraid of being deported and being openly discriminated against. Their right to stay in this country, their pathway to citizenship, and their ability to complete their education was all at risk. We try to support each other as much as we can by pointing friends to job opportunities or running fundraisers, but that can only do so much. We need system-level change.

I want to see a country where minorities are protected, where women’s rights are persevered, and where everyone who is marginalized feels safe and can thrive. I want to make sure everyone gets to be represented and fought for, and I know in my heart that another four years of our current administration will not take us there. That’s why I’m voting for Joe Biden and Kamala Harris. I trust that they, with their extensive history in listening to the needs of all Americans, will be able to speak on behalf of marginalized communities and bring progressive values back to the country.

To get them in office, we all—especially those like me who sat out in 2016—need to vote. Through MoveOn’s Your Vote Is Power campaign, I am encouraging my following and blog readers to register and get out the vote this election cycle. My blog is about adult life after school and while I mostly talk about finances, career-building, and wellness, this year I am also talking about voting. Our vote will affect who gets into office and what policies will pass that directly affect our job prospects, our mental health, and so much of our adult life.

I recognize that it can be disheartening to hear about the voter suppression efforts going on around the country, but that should motivate us even more to vote; to vote on behalf of those who cannot. And to those who don’t want to vote, who feel like their vote doesn’t matter, I ask, what harm does it do?

We do not want or need a repeat of 2016. We need to make sure each and every eligible voter places their ballot this year. 2020 is our time to shine.

People like Sophia are committed to ensuring that injustice is no longer the norm. We must elect officials who won’t stall and who won’t put the lives and livelihoods of millions in danger. Make sure you are registered to vote. Make sure you know how to vote by mail. And make sure you mobilize others to vote as well. Together, we’ll create a better tomorrow. 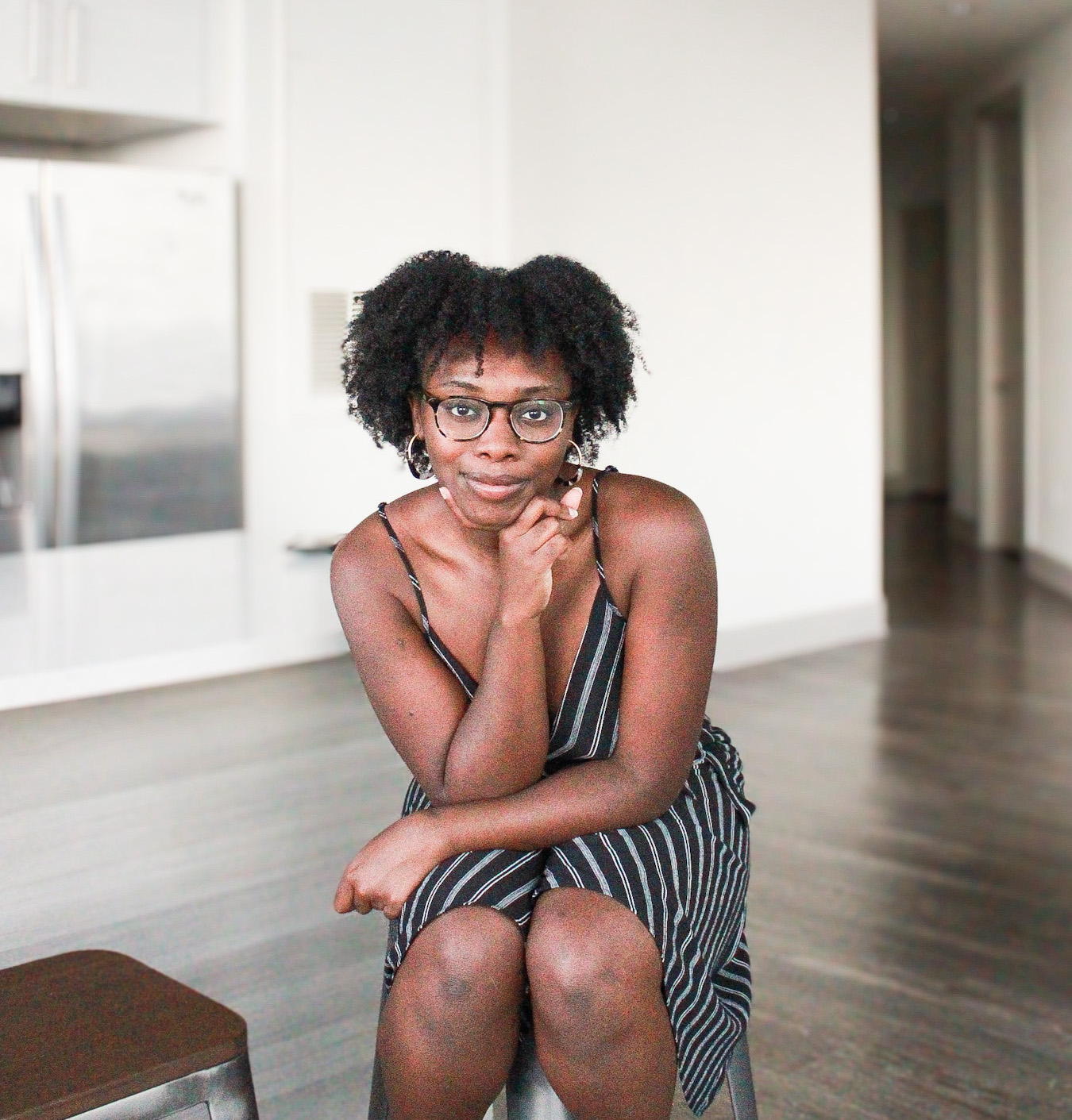