As an athlete, sports taught me to be confident and use your confidence to raise your voice. As an Olympian, the games taught me that when we all come together, we are greater than the sum of each of us apart. But before 2016, I had never raised my voice to vote at the ballot box. Before 2016, I didn’t believe that my vote coming together with other votes really mattered.

But in 2016, I voted. My former coach and I wanted to exercise our right to vote. I wasn’t the most informed voter and I didn’t research everything as much as I wish I had, but I did it. Years after I turned 18 and became eligible to vote, I cast my first ballot. Shaquille O’Neal, another athlete, recently opened up about voting for the first time in the 2020 elections. His authenticity and humility has inspired me to do the same. Because I have a feeling there are a lot of people out there like me. People who haven’t voted before even though they could have. People who skip out on local and state elections because, why bother? People who skip through their ballot since, let’s be honest, some of those ballot questions are hard to understand. But I’m here to tell you: it’s never too late to start voting and it’s never too late to understand that your vote is powerful. Just take it from me.

Growing up, my family didn’t talk about voting. We were taught that when we were with company, the two things we should never talk about were politics and religion. And that was pretty much my family’s attitude towards voting, too. My community didn’t teach me the value of my vote, so I thought my vote was worthless.

By the time 2016 rolled around, that changed. Why? First, I met my husband. He’s a teacher in New Jersey, and through his work both on the clock and off, I began to see just how much our elections affect  children’s education. I began to understand that it was my vote — or lack thereof — that could decide if his students would have the new textbooks they needed, or if his football players would have the supplies they needed. My vote affected this issue he cared so deeply about and had devoted his life’s work to. I had never before seen how closely my decision to vote or not could affect my community. But now that I have, I can’t go back. My husband encouraged me to inform myself and fully understand what each of the candidates and issues were about.

At the same time, the Black Lives Matter movement had begun and was picking up momentum across the country, and athletes were playing a big role. I started seeing these videos, video after video after video, of police brutality against black people. As a black woman, I felt each and every video. But as an athlete, I was constrained from speaking out. A friend of mine had just won a gold medal at the Pan American Games in 2019 and used her moment on the platform accepting her medal to raise her fist in support of racial justice. She was berated and belittled and punished. Not just by viewers that disagreed with her, but from the very athletic association she was a part of. She had earned that day and that moment. She had been trained to be confident, to use her voice as an athlete. But when it came down to it, a lot of people didn’t want her to use the very skillset that made her a gold medalist for anything else, and especially not to speak out about injustice.

And that’s when I realized that our votes are meaningful. People wouldn’t be trying to take our votes away if they weren’t powerful beyond measure. If I didn’t have the ability to influence the kind of education the kids in my school district get, or policies on racial justice, why would anyone be trying to quiet me? That’s when it hit me: my vote is powerful. I just need to use it. So in 2016, I voted for the first time. And in 2020, I’m coming back an even more prepared voter. I’ve researched all the candidates, local and national. I know the issues front and back. I’m even sharing my story as part of MoveOn’s Your Vote Is Power campaign to inspire other potential voters. Because that’s what athletes do: we train, and we learn, and we never, ever give up. And that’s what voters do, too.

People like Priscilla are committed to ensuring that injustice is no longer the norm. We must elect officials who won’t stall and who won’t put the lives and livelihoods of millions in danger. Make sure you are registered to vote. Make sure you know how to vote by mail. And make sure you mobilize others to vote as well. Together, we’ll create a better tomorrow. 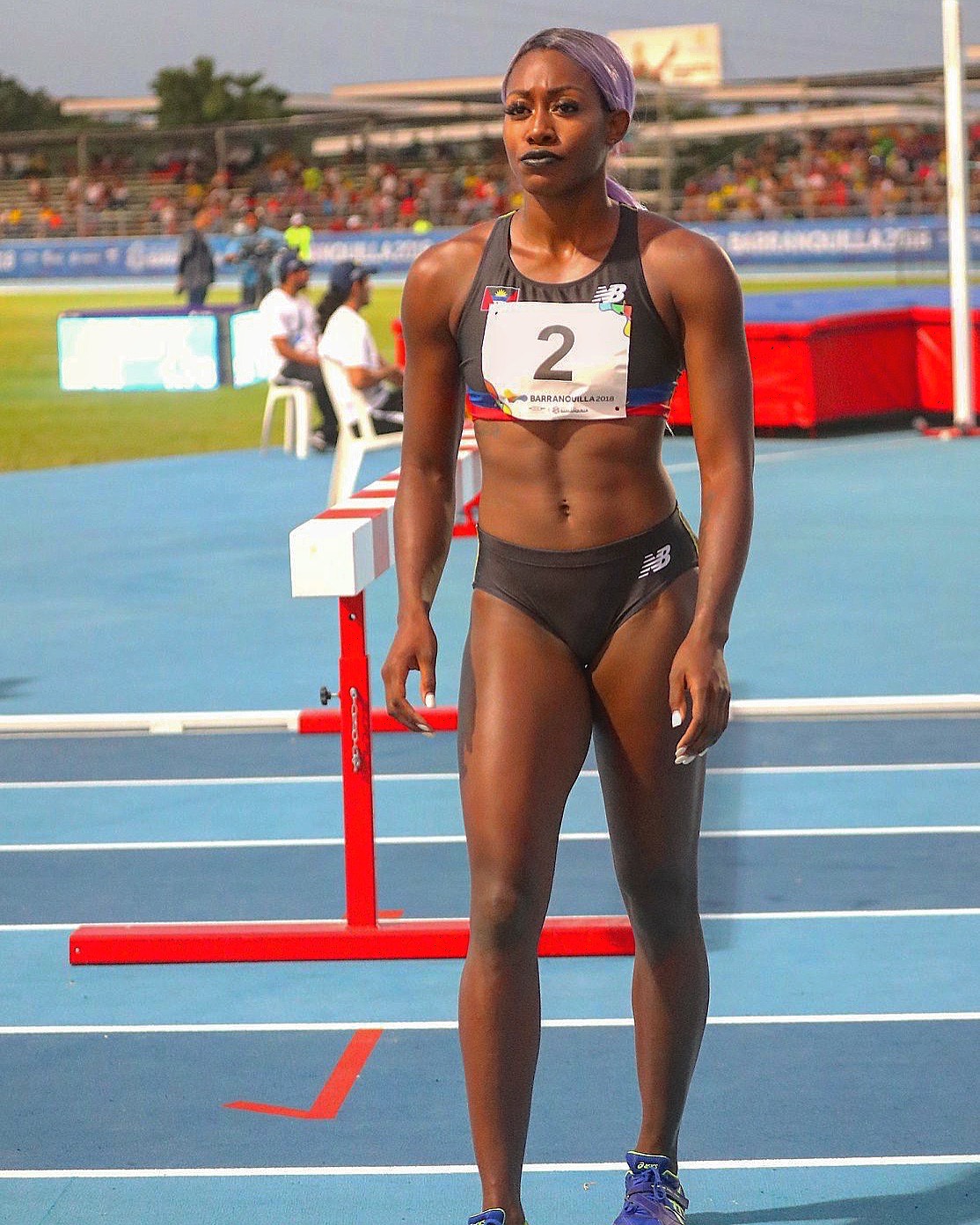