In 2016, I was sitting in my high school English class when we got the news: Donald Trump had been elected president. I wasn’t old enough to vote yet and my parents, who are undocumented, couldn’t vote either. Therefore, we could not make our voices heard. Meanwhile, my class erupted in cheers. The President had spent the last year running on hurting families like mine, calling Mexicans rapists and promising to deport as many immigrants as he could. Like the President, my classmates made nasty, hurtful comments while the teacher stood by, doing nothing.

My goal in high school, whether I fully realized it or not: to hide anything associated with my Latina identity. I wanted desperately to fit in with my predominantly white hometown. And I was willing to do anything to do it, even if it meant covering up my Spanish or obscuring my Mexican and Costa Rican roots. After all, I had grown up seeing and experiencing racism simply because of my identity. Whether it was a child telling me they didn’t want to play with me because of the color of my skin or people’s condescending reactions when they found out my mom only spoke Spanish, not English. These reactions to who I was were ingrained in me—so I did what I could to stop them, and pretended that I was just like everyone else. It was awful.

Then, slowly, I started to realize: I actually liked my background. Being Latina and Mexican and Costa Rican are part of what makes me who I am. Every year my community celebrates Dia De La Raza. People from all different backgrounds come together to listen to music, dance, and have a good time. That, I thought, is a beautiful thing. Why wouldn’t I want to be a part of a community that knew how to get together without erecting barriers? Why wouldn’t I want to proudly know not one but two languages?

As the 2020 elections come upon us, I’ve spent the last four years learning how to be proud of who I am, even when the people around me don’t want me to be. And I’ve been preparing to do the one thing that I couldn’t do that day: Vote.

But in this election, it’s even more important that you feel empowered to get out and vote if you can. That’s why I’m sharing my story with you as part of MoveOn’s Your Vote Is Power campaign. I’m voting to make sure no one ever feels like they have to hide who they are. I’m voting for immigrant families like my own. I’m voting for my parents, who don’t have that opportunity. I’m voting to stop the student debt crisis. I’m voting because I know my vote is powerful. And because I’m done hiding my power.

People like Nicole are committed to ensuring that injustice is no longer the norm. We must elect officials who won’t stall and who won’t put the lives and livelihoods of millions in danger. Make sure you are registered to vote. Make sure you know how to vote by mail. And make sure you mobilize others to vote as well. Together, we’ll create a better tomorrow. 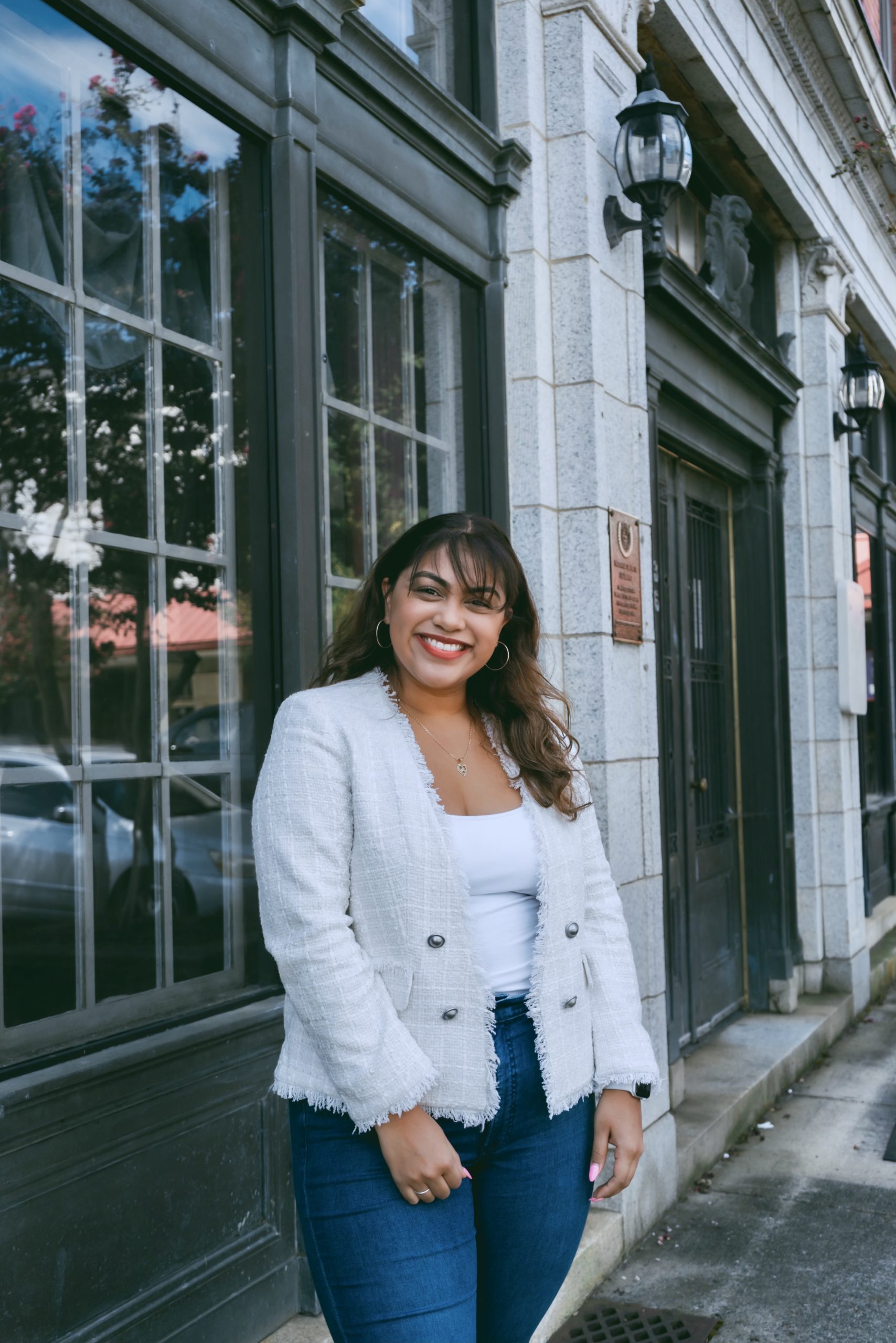