The personal is political. The fashion so many consume is made by women exploited in other countries. The food we eat is made by processes that damage our environment. My Black brothers walking down the street at night makes me worried because of systemic racism in our police systems.

It’s 2020. This election has the possibility to create so much of the change we want to see, so I am voting and participating in MoveOn’s Your Vote Is Power campaign to make sure that I am on the right side of history and encourage my audience to vote as well.

As a woman, a Gen Zer, and especially as a Black person, everything is at stake for me this election. I am voting with racial justice at the forefront of my mind. I am tired of having to defend my Japanese mother in public for her accent. I am tired of so many Black men and women dying at the hands of police violence. I am tired of looking at the news and thinking that the most recent Black man shot by police could have been one of my brothers.

When George Floyd was killed in May, I knew that it was nothing unusual–Black men, unfortunately, are murdered by police too regularly in this country. I was, however, deeply unsettled by the video of his death. The video mobilized so many in my Dallas community to take action, to go to the streets and peacefully protest, to donate whenever possible to individuals and bail bonds that needed it. I even saw family members of friends get arrested for protesting on live television.

Although there is so much bad news circulating, this just means there’s more for us to change. And I think that my generation is more educated and passionate than ever before. This news can only fuel our fires to be even more active and to be the changes we want to see in our country.

Action starts with voting. I was too young to vote in 2016 and that weighed heavily on me ever since. I cried when Donald Trump won and have felt so much anxiety ever since. The thought of him hurting my communities was too much, so I made sure to vote in my local elections as well in the 2018 midterms. Local positions like county sheriff were up for election then, so I made sure to be an informed voter, vote with my values, and use the power of my vote.

Your vote is more than submitting a ballot; it is creating change in your community.  It is a right that has been fought for and needs to be utilized. One of my younger brother’s always said that his vote doesn’t matter, but my other brother and I have been trying to talk to him about it for a while. On the morning voter registration was due, he told me he had registered to vote. I was so proud. He had made a change.

This presidential election, I am voting for Joe Biden because he will move our country forward. Whether or not he wins, however, I hope we do not stop our activism. It’s important to still stay educated, because no politician is perfect. If he makes mistakes and does things that we do not agree with, then it is our right and our duty to call him out, to petition, to protest, and to ensure he speaks for all Americans.

People like Jordan are committed to ensuring that injustice is no longer the norm. We must elect officials who won’t stall and who won’t put the lives and livelihoods of millions in danger. Make sure you are registered to vote. Make sure you know how to vote by mail. And make sure you mobilize others to vote as well. Together, we’ll create a better tomorrow. 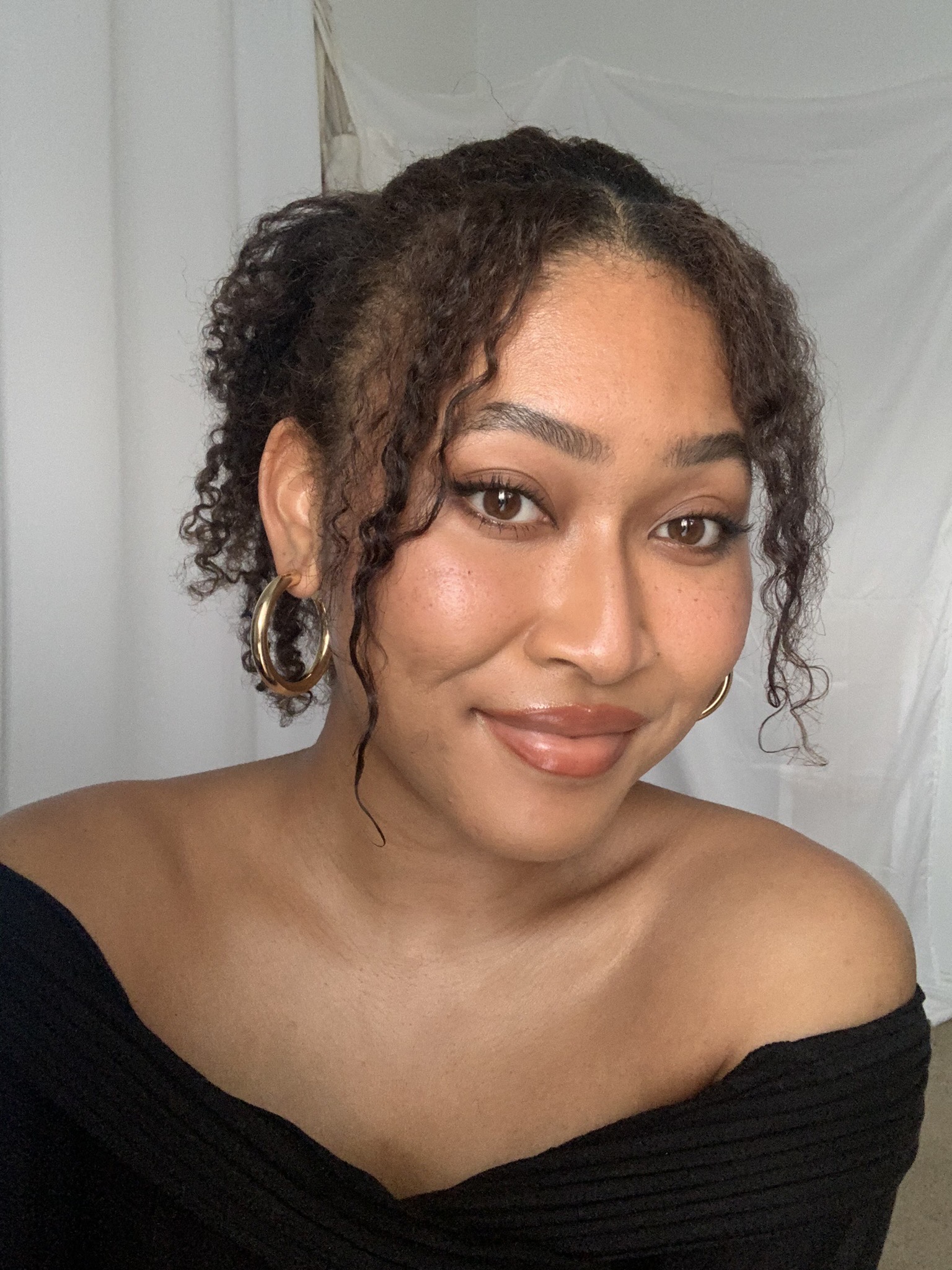