Earlier this year, like many of us, I attended a protest. It wasn’t my first or last, but one moment stands out in my memory. As thousands gathered in downtown Denver and began walking around the Capitol, a small group stood in the middle of the path shouting “Vote! If you are here, you MUST vote! If you don’t vote, nothing you do today matters!”

I felt emboldened by this message, although it also seemed a bit simplistic. Did that imply marching around the city center in solidarity meant nothing on its own? Since that day, I’ve seen a similar dualistic mentality on the news, social media, and in conversations with friends and family. Voting is sometimes talked about as everything or nothing. Likewise, protests can be seen as either what ultimately moves the needle or a waste of time.

I have to admit, even while writing this I am fatigued by celebrities and just about everyone on Instagram screaming it from the rooftops: “V-O-T-E!” It’s a message being preached by the masses, as it should be, and because of that, sometimes I worry we’ve become numb to it. At the same time, I also wonder if we put so much emphasis on this single democratic act that by the time Election Day passes, some of us are exhausted and just want to get back to “regular life.”

My “regular life” is that I am an artist. I am not a political scientist, philosopher, or journalist. There have been plenty of times I’ve considered quitting my craft to pursue a career in the political or non-profit world, assuming it is in those sectors I could be more effective. But thankfully, I’ve had some great mentors who reminded me that (a) essentially everything we do is political and (b) all types of people are needed to make the world a better place.

As Beth Pickens says in her book, Your Art Will Save Your Life: “…historically, during oppressive regimes and fascist governments, it is the brave and creative ones who lead, who solve problems, incite, inspire, organize, comfort, satirize, and reflect.”

I am an artist, a communicator, a writer, and forever a student. Everyone has different important parts to play in the weaving that makes up humanity, this country, and our democracy. We all have unique ways to serve, but there is one common thread everyone has a role in carrying — voting. Our purpose doesn’t begin or end on Election Day, but voting plays an essential role in being an engaged citizen.

What if we approached Election Day this way? Knowing it isn’t the final answer, but being aware the right to vote is, as the late Representative John Lewis said, “precious, almost sacred.” What if we viewed voting as an initiation to another term of actively participating in our democracy in whichever way that shows up for us given our skills, interests, and passions? What if voting wasn’t the ultimate democractic act, but a collective ritual to take us deeper in community?

Your vote is power. And so is your voice, your dollar, your hard conversations, your art, your faith, your empathy, your self-care, your presence. You are power. We are power. It is together, through our votes, our voices, our collective energy, that we will change this world for the better.

And, one more time, just for good measure… VOTE!

People like Sharlenne are committed to ensuring that injustice is no longer the norm. We must elect officials who won’t stall and who won’t put the lives and livelihoods of millions in danger. Make sure you are registered to vote. Make sure you know how to vote by mail. And make sure you mobilize others to vote as well. Together, we’ll create a better tomorrow. 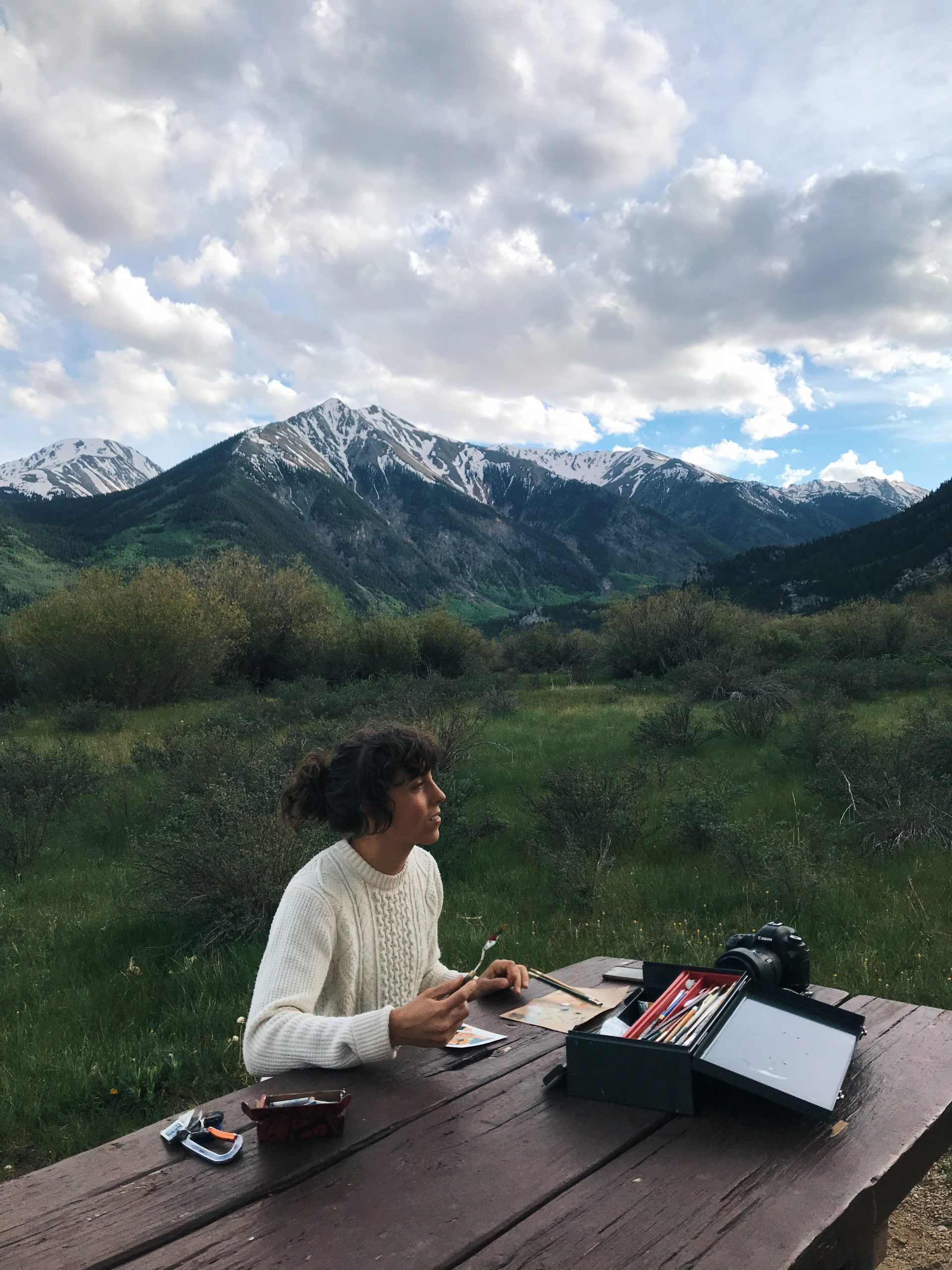