Bans Off Our Bodies Highlights: Over a Million Rally! 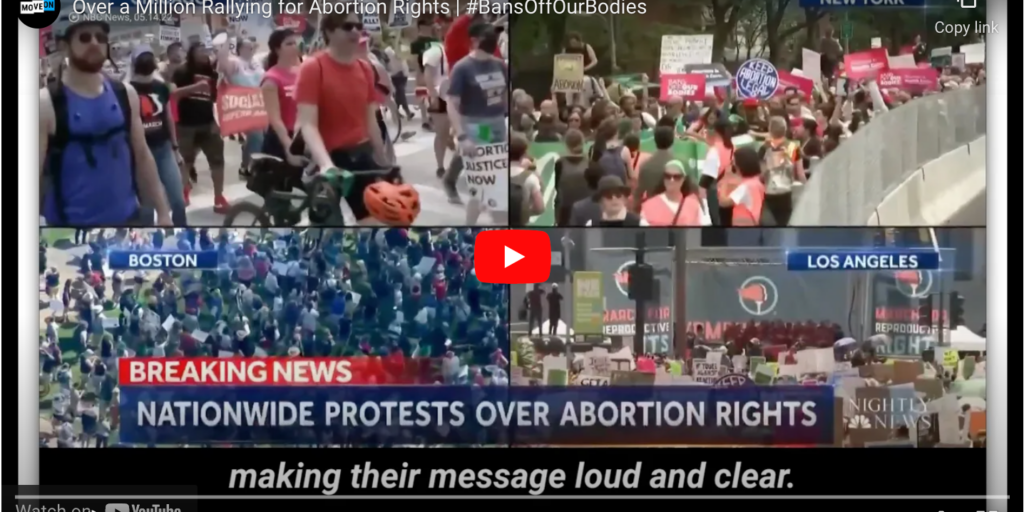 This weekend, over a million people joined Bans Off Our Bodies marches across the nation. And we should feel hope. Hope for a world where everyone has bodily autonomy. A world where everyone is respected, valued, and has fully protected civil and human rights. After countless attacks on abortion and reproductive rights, people came together to […]

Thanks for your interest in taking action to defeat Trumpcare! Here are several ways to raise your voice. 1- Text CARE to 668366 for real-time updates about actions that we can take to protect health care coverage! 2- Call your senators to demand they oppose Trumpcare Dial (844)214-8780, then provide your zip code to be connected with your senators. Ask […] 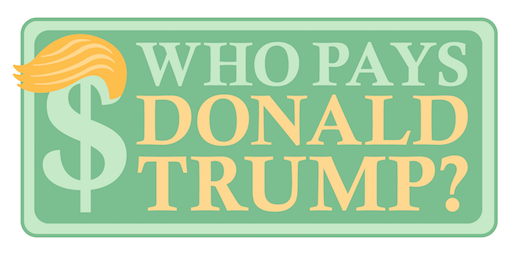 WE DON’T KNOW. … well, beyond the American tax payer, currently … Because Donald Trump refuses to release his Tax Returns. Despite being investigated by the FBI and the Senate Intelligence Committee for possible collusion with foreign powers. And that every president for 40 years has released theirs. As did other candidates for the Republican nomination.  But mostly: despite […]