Lindon Pronto fights fires, but he’s not a firefighter. Not technically, anyway. The 24-year-old “forestry technician” is currently on his sixth season as a federal firefighter — and now he’s speaking up for others like him who are denied the pay, benefits, and title that state and local firefighters receive.

If you haven’t heard about this issue before, you’re not alone — but Pronto is working to change that. He’s started writing about this issue and recently started a MoveOn petition urging Congress to enact H.R. 2858, the Wildland Firefighter Protection Act. Pronto answered a few questions for MoveOn.

Q: So you’re a federal firefighter, but you’re paid less than state or local firefighters and you don’t have the title “firefighter”? Why?

A: Federal firefighters are actually called “forestry and range technicians.” This dates back to when firefighting was a tertiary duty of federal employees. Over the past few decades, climate change has lengthened and intensified drought periods, shifted fire regimes, and lengthened peak burning periods, among other things. You add a population explosion…[and] a century of mismanagement of fire suppression, and suddenly fighting fires, ensuring public safety, and ecosystem balancing has become more than a full-time job.

Unfortunately, for political reasons, our job titles never changed with the times. It is also fiscally convenient to downplay both the title and the scope of responsibilities of federal firefighters.

As to why so many other non-federal firefighters receive better treatment, well, I imagine that may have much to do with image and public pressures…The media cannot enter into our hazardous work areas to document our work and job conditions. This leads to misinterpretation and mischaracterization, [so] the public remains largely ignorant. 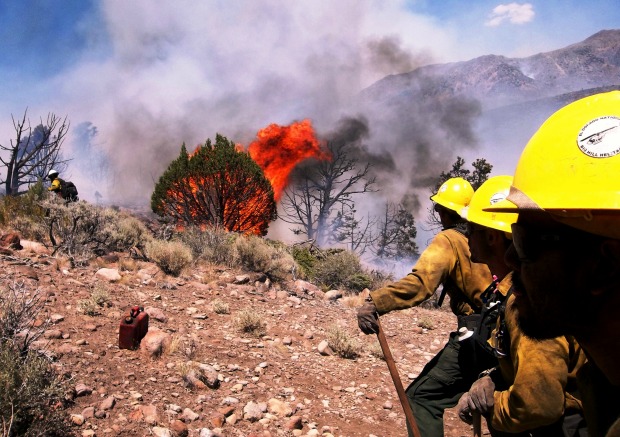 Q: How is the government shutdown affecting you?

A: I’ve been working as an “essential” employee for over two weeks now without pay. It costs me $100 per week and 2.5 hours per day to commute to my duty station; my family’s living costs are usually greater than my base salary of $1,800/month. I am REQUIRED to show up for work or risk being fired, but with..the shutdown… and as the primary provider for my family, I’m starting to get pretty worried. A couple of my coworkers can no longer afford to drive to work.

Q: What can people do to make sure you’re fairly compensated and recognized?

A: You can sign my petition to show our elected officials that the public thinks we deserve better. You can raise the issue with their local media. Otherwise, maybe when you see the “green pants” folks [forestry technicians], ask them about what their jobs entail — you may be surprised what you learn. 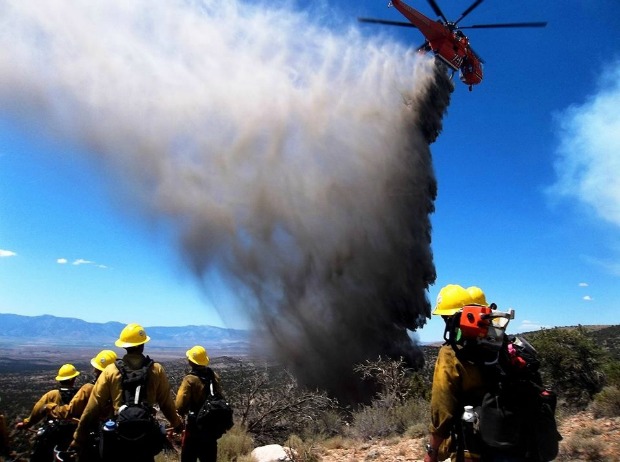 Q: What advice would you have for others who see injustice but feel like they can’t make a difference?

A: Speak up! People who have made this world a better place didn’t accomplish anything by ignoring the problems. Be tactful and respectful, but stand your ground, because that kind of integrity will speak for itself.

Thanks for your time and all you do, Lindon!