Republicans Are Furious About Obama’s Christmas Card? Wait Till They See Reagan’s

As reported by Business Insider on December 21, 2011:
Sarah Palin recently commented on Obama’s Christmas card on Fox News Radio. “It’s odd,” Palin said, wondering why the president’s Christmas card highlights his dog instead of traditions like “family, faith and freedom.” 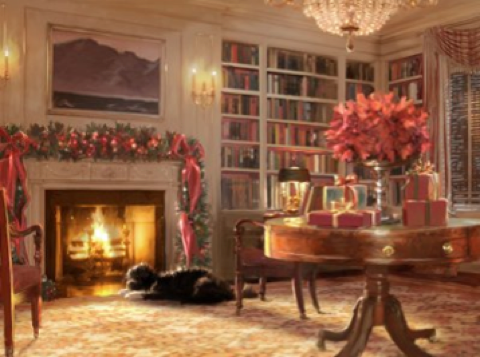 If she’s upset about that, wait till she sees the one from Ronald Reagan. Hardly any sign of “family, faith, or freedom” there. 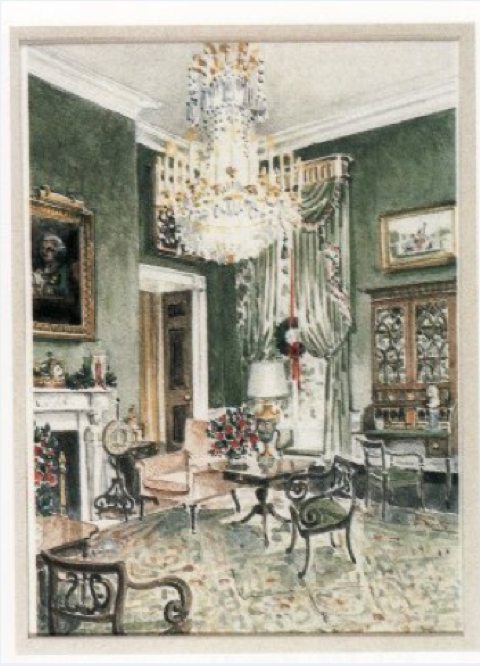