In a major turnabout, President Obama announced yesterday that he’s going to stop defending the Defense of Marriage Act (DOMA), which bars federal recognition of same-sex marriages. Why? Because it’s unconstitutional.

This is a very, very big deal. Here are the top three reasons why Obama’s legal change of heart will matter in the long term, according to Huffington Post blogger Emma Ruby-Sachs:

1. The President’s admission that DOMA is no longer constitutionally defensible lends huge weight to arguments in court that DOMA should be struck down.

2. DOMA now will only be defended by right wing intervenors, revealing the legislation for what it is: an instrument of hate and exclusion supported by bigots.

3. Right wing groups will have to spend money to defend DOMA — draining their pockets which evens the score (previously, equality groups paid big money to bring constitutional challenges while the government paid for the defense of DOMA)

Bonus reason: Our tax dollars will no longer be funding (this particular kind of) homophobic discrimination. 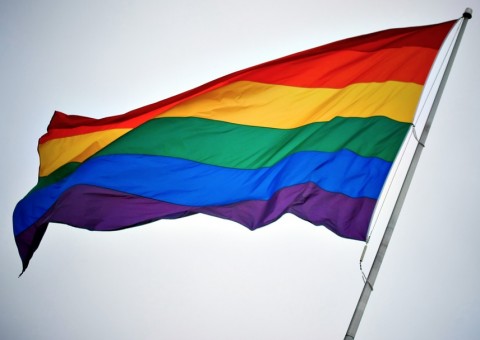