1. “No one in this country should work full time and still live in poverty.” 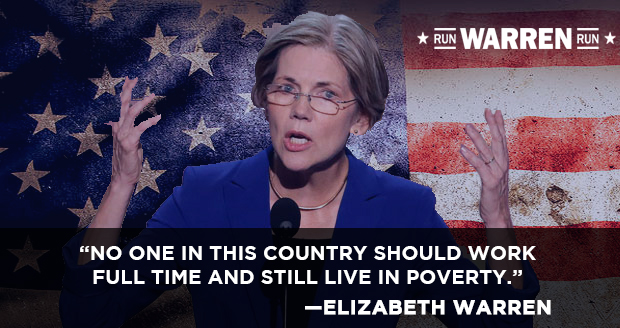 2.“No, Governor Romney, corporations are not people. People have hearts, they have kids, they get jobs, they get sick, they love, they cry, they dance, they live, and they die. And that matters.”

3. “We believe that fast-food workers deserve a livable wage, and that means that when they take to the picket line, we are proud to fight alongside them.” 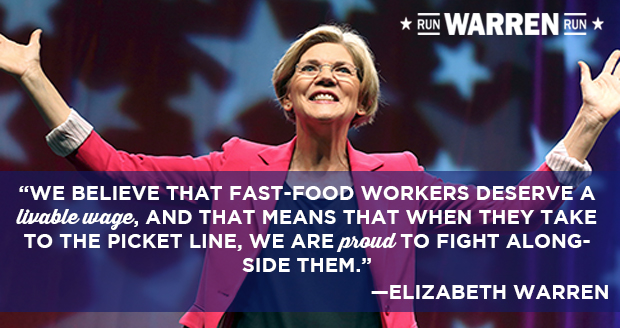 4. “If you don’t have a seat at the table you’re probably on the menu.” 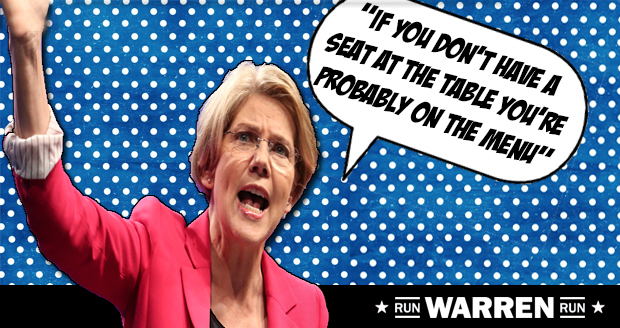 5. “We believe that a kid should have a chance to go to college without getting crushed by debt, and we’re willing to fight for it.” 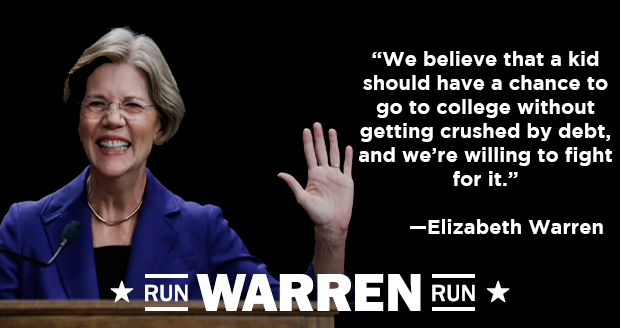