Rep. George Santos built his campaign on a series of outrageous and offensive lies, deceiving the voters of New York’s 3rd District about his qualifications, work background, and who he really is.

Even while facing a number of investigations, instead of owning up to his lies and stepping down, he has shown no remorse for his actions.

Our elected officials must be held to the same, if not a higher, standard as the rest of us. That’s why Santos must resign—and if he doesn’t, Congress should expel him from office under its constitutionally granted powers.

The January 6 committee irrefutably exposed how Trump and his MAGA allies carried out a violent insurrection to overthrow the 2020 election, even though they knew he lost. Two years later, Trump has yet to be charged for his criminal conspiracy. Now is the time.

Trump and his co-conspirators need to be held fully accountable for their actions on and leading up to January 6. They are a threat to our democracy and should never hold office again.

Join hundreds of thousands of MoveOn members across the country and demand that the Department of Justice prosecute Trump.

And to support the work of defeating Trump and MAGA Republicans, you can order the “Make Trump Lose Again” sticker to spread this message far and wide.

Together, we are the majority and we are more powerful than Trump and the MAGA Republicans who engaged in a criminal conspiracy to overthrow the will of the people.

Whether it's supporting a candidate, fighting to pass legislation, or working to change our culture, MoveOn members are committed to an inclusive and progressive future. We envision a world marked by equality, sustainability, justice, and love. And we mobilize together to achieve it.

Learn more about us Join the movement

Our values form the groundwork of our organizing and campaigns. Here are just a few of our focus areas: 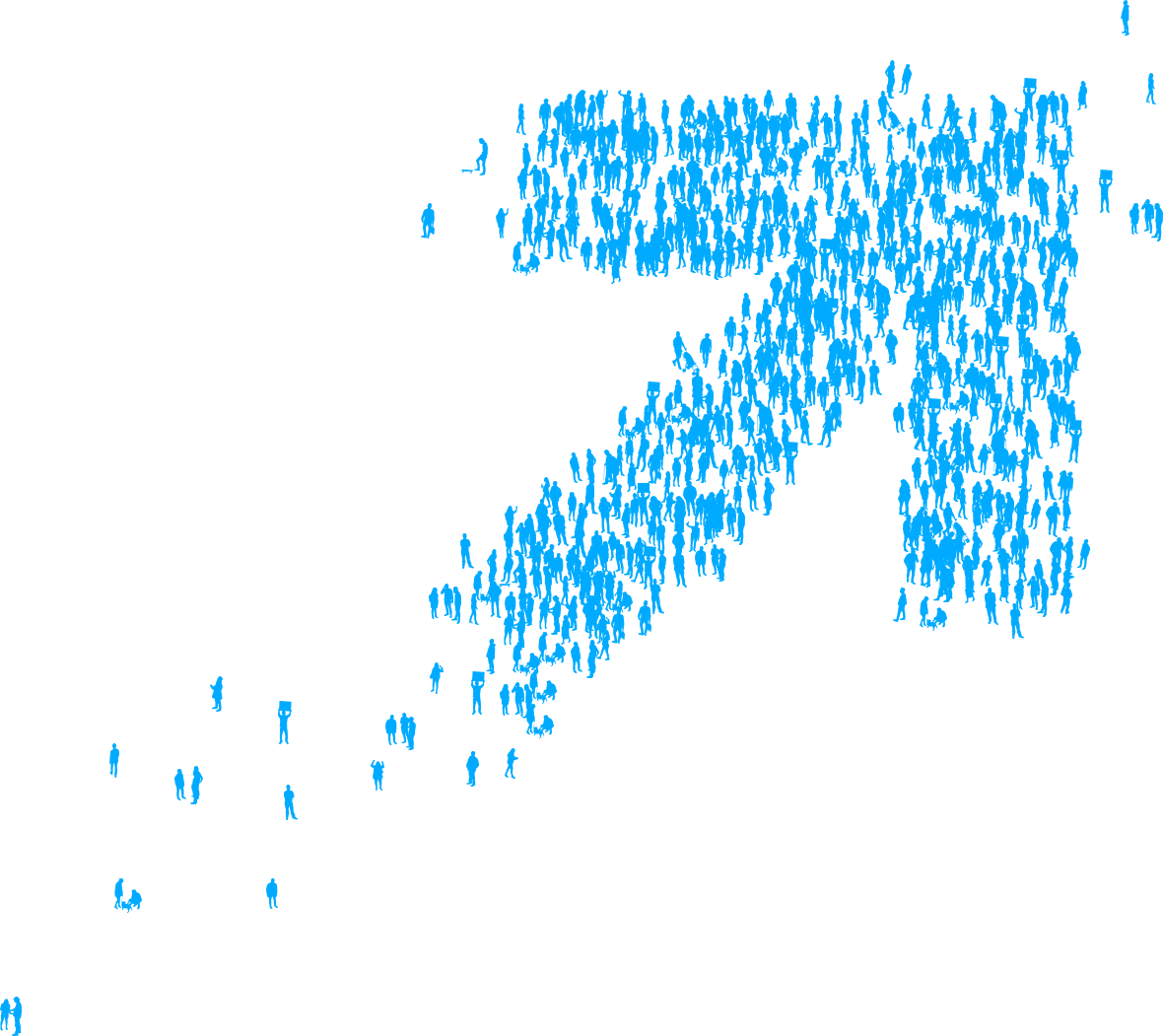 MoveOn members take on big issues and fight until real change is made.

Looking to get involved, but unsure where to start? Here are some ways you can take the first step.

“When a community starts to listen to each other, pull together, and work towards a common goal, then anything is possible.”