Is Facebook setting a new standard of inclusion for social media? The social media giant recently added “Domestic Partnership” and “Civil Union” to their relationship options, making them one LGBT-friendly social networking site. 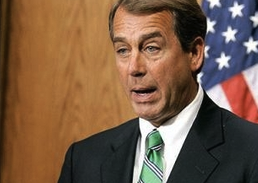 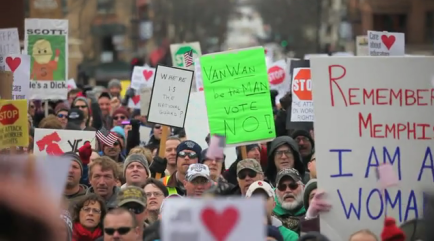