Maddow: ‘A Dystopian Leftist Novel From The Future’

Michigan Republican Governor Rick Snyder has declared a fiscal emergency, and he’s using it to push his agenda of removing power from regular people and placing it in the hands of corporations.

Wait a second. The same Peter King (R-NY) who called for Muslim terrorist hearings was in fact a major advocate for the Irish Republican Army?

Did Wisconsin Republicans Break The Law? 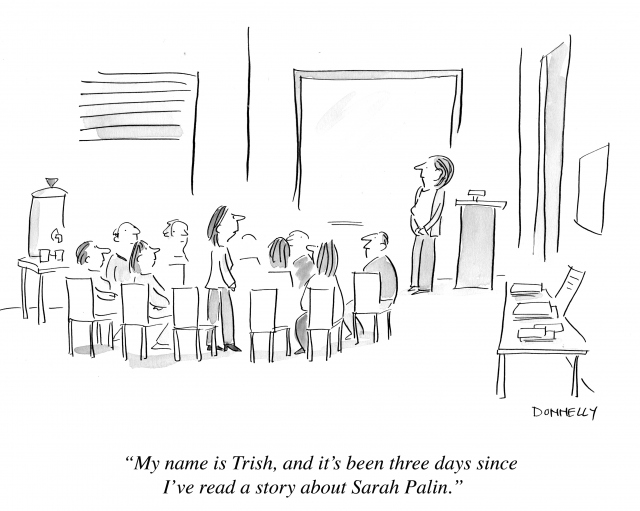 At Sarah Palin Addicts Anonymous, the first step is admitting we have a problem.

Rachel Maddow connects forced prostitution, gambling lobbyists, and Americans for Prosperity to the random “I Stand with Scott Walker” people that are getting outnumbered 100-to-1 in Madison, WI.

Jon Stewart: Everyone Knows Teachers Are In It For the Money

We’ve all seen them: public school teachers. And we all know that they’re in it for the money.

Wondering what the Republican budget would do? Here’s the list:

1. Destroy 700,000 jobs, according to an independent economic analysis.

3. Cut $1.3 billion from community health centers–which will deprive more than three million people low-income people of health care over the next few months.

Read the rest after the jump.

Exclusive Trailer for ‘The President’s Speech’ with George W. Bush 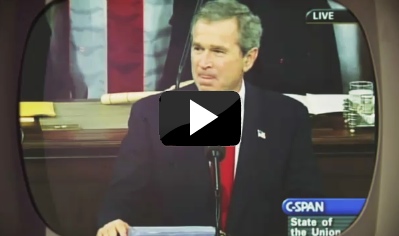 This looks like a shoo-in for Best Picture at next year’s Oscars.