Give him 2 minutes to explain why nobody should be agreeing to weaken Social Security right now. Then get in touch with Rep. Jared Huffman. WATCH:

What If MoveOn.org Was A City?

See where its population (membership) would put it among other big cities in the U.S.

Give him 2 minutes to explain why nobody should be agreeing to weaken Social Security right now. Then get in touch with Rep. Richard Nugent. WATCH:

Are you the kind of person who will? WATCH:

SHOCKING: The Truth About Who’s Running The NRA

A hint? It’s not Wayne LaPierre or its members. WATCH: 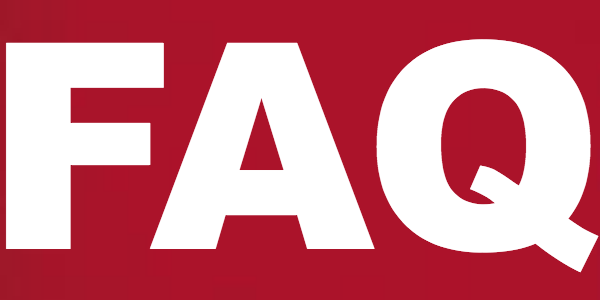 Tell me more — what exactly is your Million Leaders strategy? “Million Leaders” is our strategy to unleash a surge of previously untapped people power by encouraging and supporting MoveOn members and other progressives to step up as the leaders of their own campaigns for social change. This means MoveOn will double down on the […] 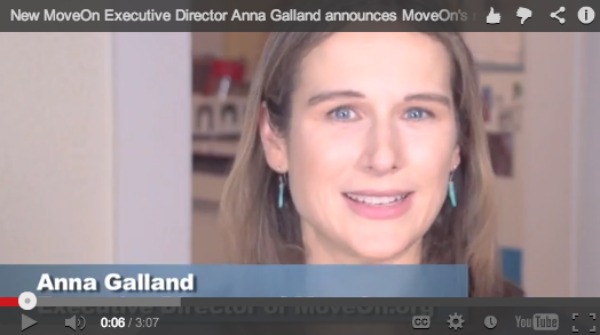 2012 was a big year for MoveOn and the entire country.