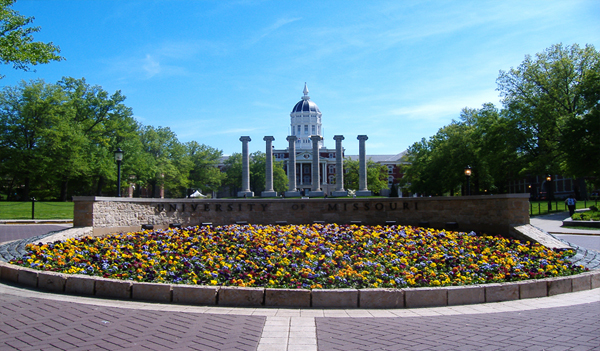 When University of Missouri President Tim Wolfe announced that the university press would be phased out starting in July to save a $400,000 yearly subsidy, thousands of people protested by writing letters to Wolfe and signing Ned Stuckey-French’s MoveOn Petition. 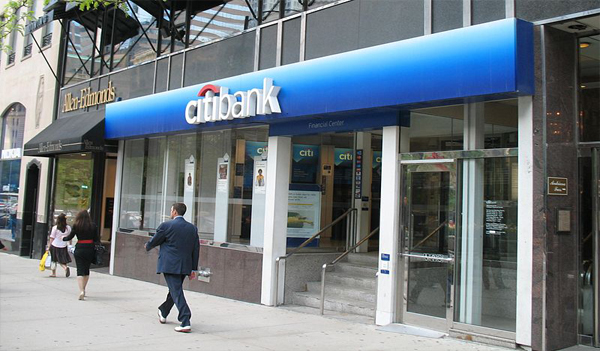 When Keith and Michelle Norris’ daughter Brittani was killed in a tragic car accident three days before her twenty-third birthday—just a week before her college graduation—she had student loans she still had to pay off. While her parents grieved, Citibank continued to demand payment. After more than three years of pleading with Citibank, they started a MoveOn Petition. 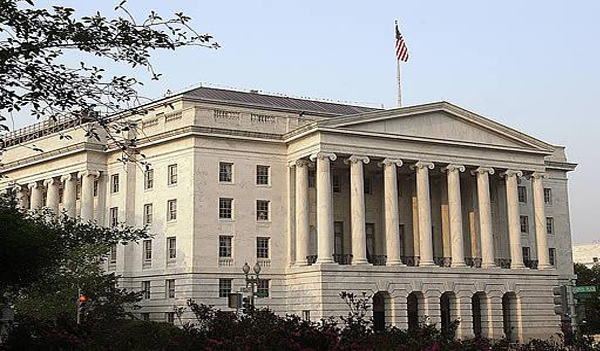 When Gov. Gary Herbert and the Utah Senate appointed EnergySolutions executive David Shrum to the Radiation Control Board, an advisory panel that helps set policy for the state’s radioactive materials regulation program, it jeopardized the board’s effectiveness and created a conflict of interest. But Ty Markham started a MoveOn Petition urging opposing Shrum’s appointment to the board. 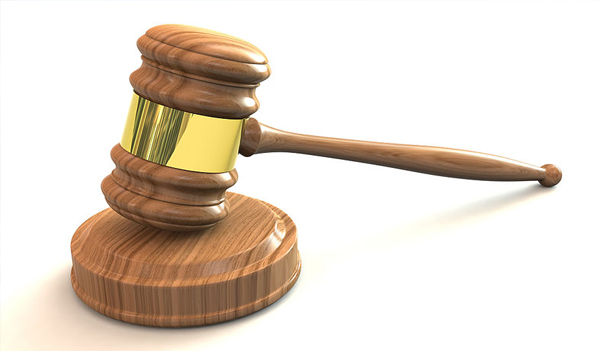 When the Pennsylvania House of Representatives passed House Bill 934, a voter ID restriction, the legislation guaranteed many eligible voters would be turned away at the polls. A Pittsburgh teacher, Steven Signer, a Pittsburgh teacher, started a MoveOn Petition opposing the law. 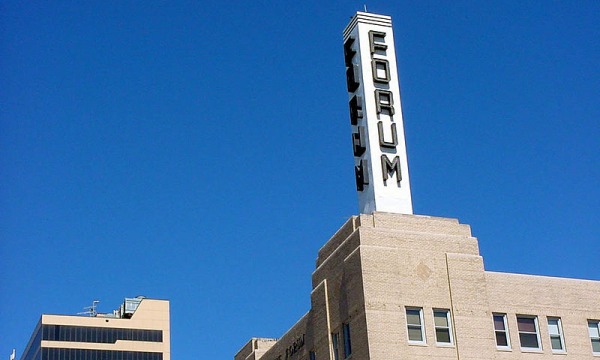 After the Fargo Forum, the largest paper in North Dakota, refused to print a marriage announcement from a local same-sex couple, Patricia Holly from Rhame, North Dakota, joined a large online backlash by starting a MoveOn Petition calling the Forum to reverse their policy. 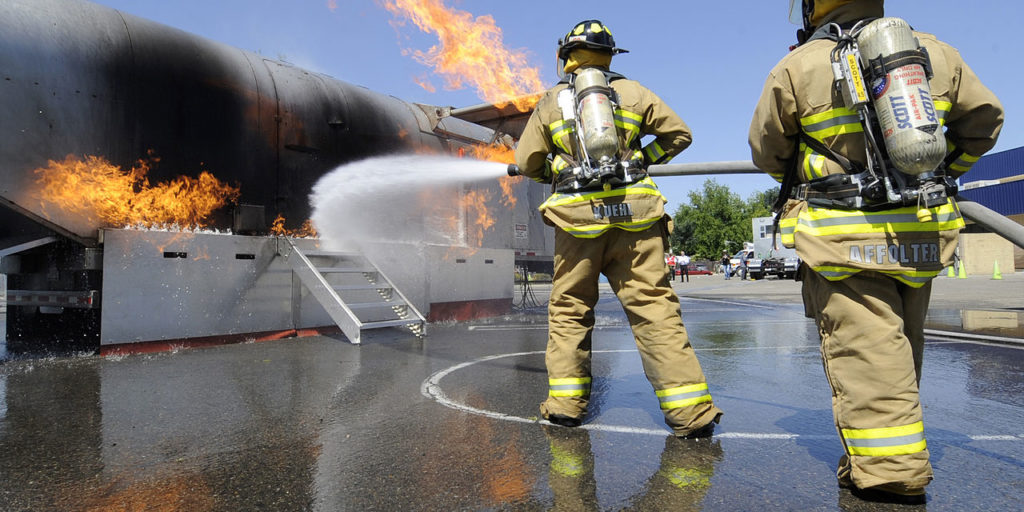 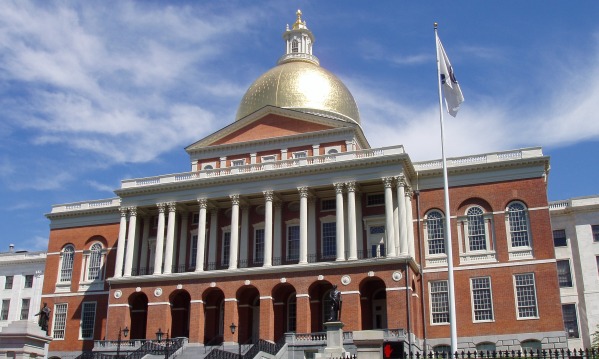 It has been 20 years since Massachusetts updated its voter registration system. That’s why Avi Green, Co-Director of MassVote, started a MoveOn Petition calling on the Massachusetts state House to pass Election Reform H. 4022. 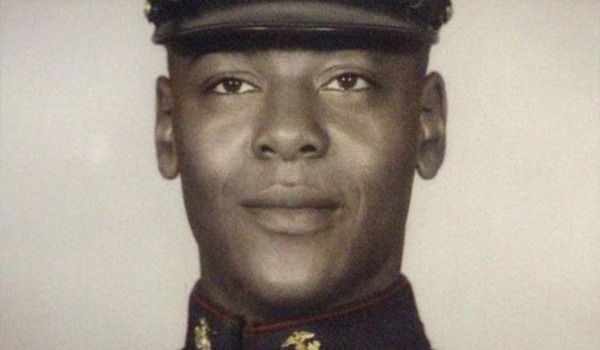 When 68-year-old veteran Kenneth Chamberlain Sr. was shot and killed in his apartment by police responding to a call from his medical alert service, his son assumed there would be an investigation. After months of waiting, Kenneth Chamberlain Jr. started a MoveOn Petition to ask for one. 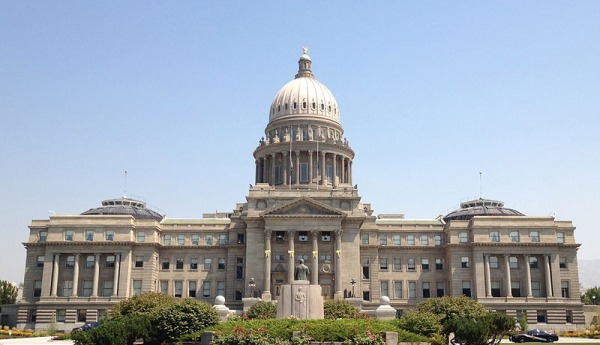 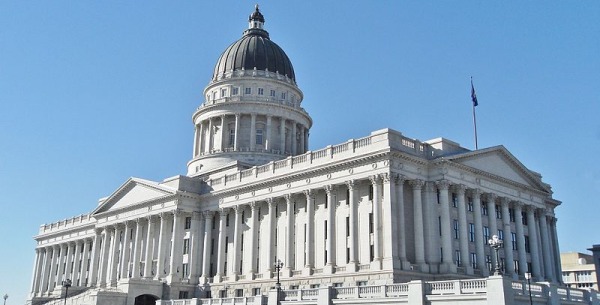