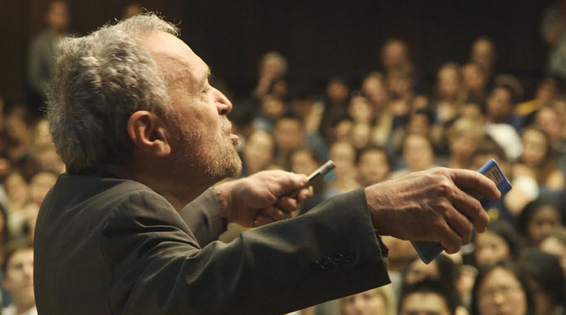 Thank you for signing up to participate in Tonight’s live Hangout with Robert Reich to discuss his new film “Inequality for All.” We’re having some technical difficulties but we’ll be starting in 3 minutes at 9:15 p.m. ET.

Comprehensive immigration reform is currently stalled in Congress, MoveOn members join America’s Voice, 18MillionRising, We Belong Together, CREDO Action, and MomsRising.org in urging congress to introduce the  bipartisan Senate bill and push for a discharge petition to pass comprehensive immigration reform this fall, after the August recess.   Dear members of Congress, On behalf of […]