On Saturday, MoveOn staff and members showed up in full force for RootsCamp—a one-of-a-kind “unconference” organized by our friends at the New Organizing Institute—bearing Run Warren Run banners, stickers, signs, and t-shirts.  With swag in hand, we had conversations with progressive activists eager to learn more about our campaign to encourage Massachusetts Senator Elizabeth Warren […] 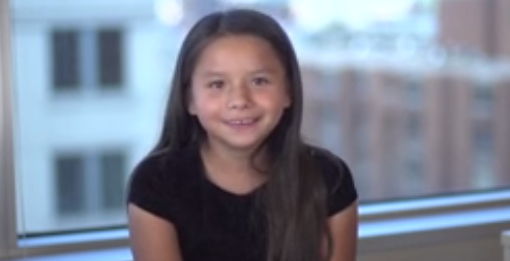 Watch this video to hear Angela’s story and learn how 5,000 MoveOn members raised $100,000 to help refugee kids just like her, ensuring children have a lawyer by their side before appearing before an immigration judge.

Watch the trailer for Koch Brothers Exposed: 2014 Edition and then sign up to host an “America Has a Koch Problem” movie party on Saturday, June 28 or Sunday, June 29. It’s time we quit Koch. Click here to find a movie party near you, or host a movie party of your own.