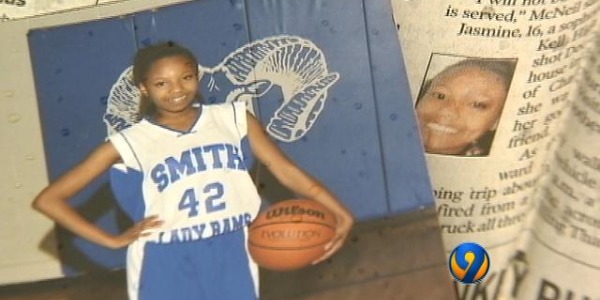 Jasmine Thar was a 16-year-old African-American girl who was shot and killed while preparing for a routine shopping trip with her family. The 23-year-old Caucasian male who fired the fatal shot was not charged with a crime of any kind because he claimed it was an accident—despite the fact that police found a Confederate flag and Nazi literature in his home. Jasmine’s family started a MoveOn Petition demanding justice. 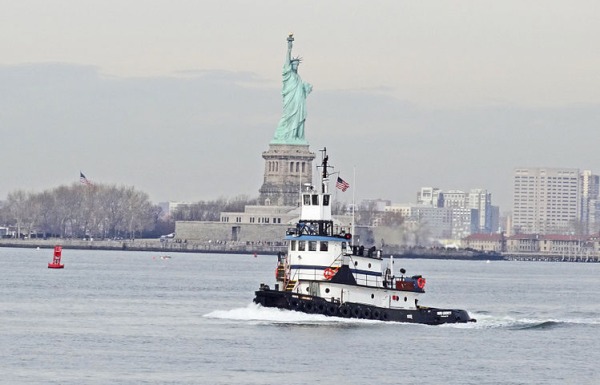 Millions of workers in New York City did not have paid sick days. If they or their children got sick, they had to work, forcing them to choose between their job and their family’s health. That’s why Cari Jackson from A Better Balance, noted feminist author Gloria Steinem, Ai-jen Poo from the National Domestic Workers Alliance, and Working Families started MoveOn Petitions asking the New York City Council to pass paid sick day legislation. 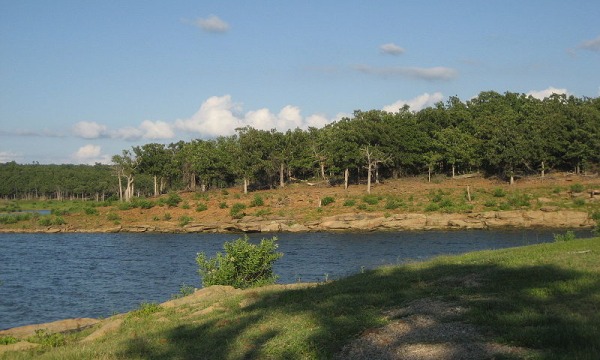 When Governor Tom Corbett announced plans to cut funding for the Keystone Recreation, Park and Conservation Fund, the preservation of Pennsylvania’s state parks was at risk. That’s why Adam Garber of the organization PennEnvironment started a MoveOn Petition in support of the Keystone Fund. 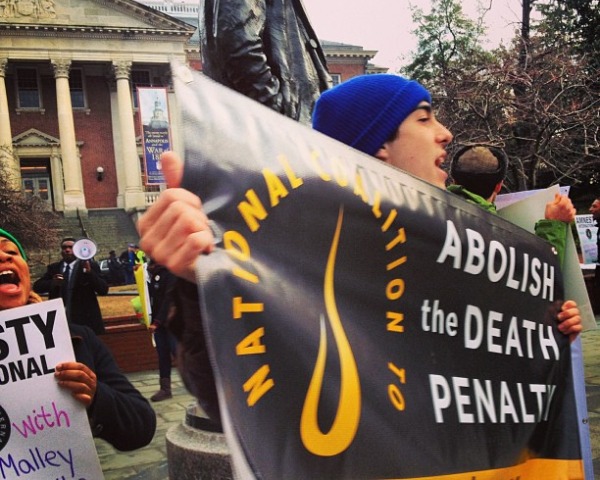 After six years on the job at Cablevision/Optimum, La’kesia Johnson and several other coworkers voted to form a union, but the company’s management wouldn’t negotiate a contract. Instead, they locked out the employees and fired them for speaking out about working conditions. So La’kesia, along with the Communications Workers of America union, started a MoveOn Petition asking that she and her coworkers be reinstated.

Plans to rebuild the historic Belmont Plaza Olympic Pool in Long Beach, CA, once home to several Olympic divers, did not include an updated diving facility. So Scott Pierson started a MoveOn Petition urging the Long Beach City Council to include diving in its rebuilding plans. 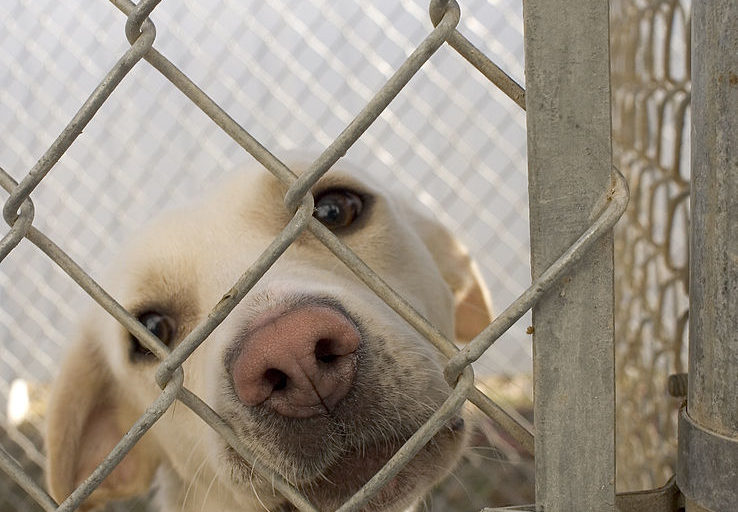 In recent years, there has been an increasing number of reports from around Minnesota, including White Bear Lake, of pets being killed by body grip traps. These traps often catch non-target wildlife species, even rare and endangered animals. After his dog was lured into a body grip trap, Scott Slocum started a MoveOn Petition urging the White Bear Township Board to protect pets and children from traps. 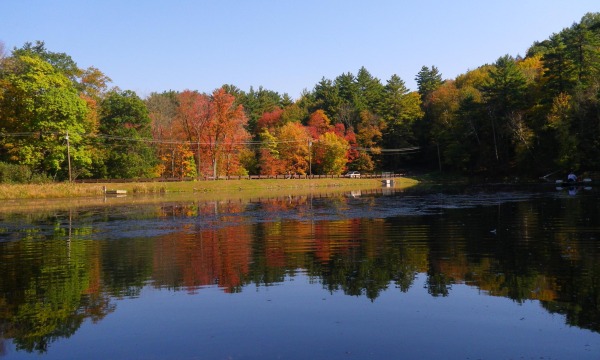 Holyoke’s Mount Tom is an irreplaceable natural and economic resource for all the Connecticut River Valley. When Paper City Development proposed building a casino at Wyckoff Country Club on the Mount Tom Range, the announcement outraged those in the community who saw a treasured natural resource being squandered by commercial development. Gerrit Stover created a MoveOn Petition urging the Massachusetts Gaming Commission to reject the proposal. 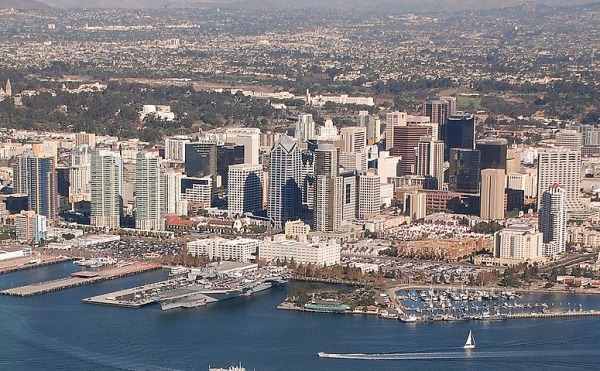 When San Diego County District Attorney Bonny Dumais put up Spanish-language billboards in North Park containing an intimidating message about workers’ compensation fraud, many in the neighborhood felt it denigrated Latinos. North Park resident Steven Shultz filed a complaint with the DA’s office only to be dismissed. That’s when Steven decided to start a MoveOn Petition in response to the fear-mongering billboards targeting Latinos. 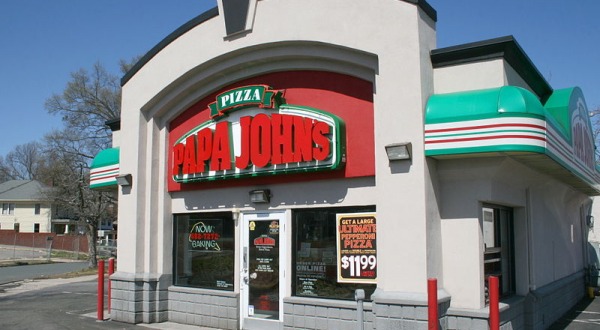 After President Barack Obama’s re-election, Papa John’s CEO John Schnatter warned that the company’s franchisees were likely to reduce employees’ hours to avoid offering health insurance through the Affordable Care Act. Schnatter’s plan to punish his employees—and use Obamacare as an excuse—was met with loud public outcry from many communities. Richard Quandt started a MoveOn Petition urging Schnatter to stop threatening his workers.