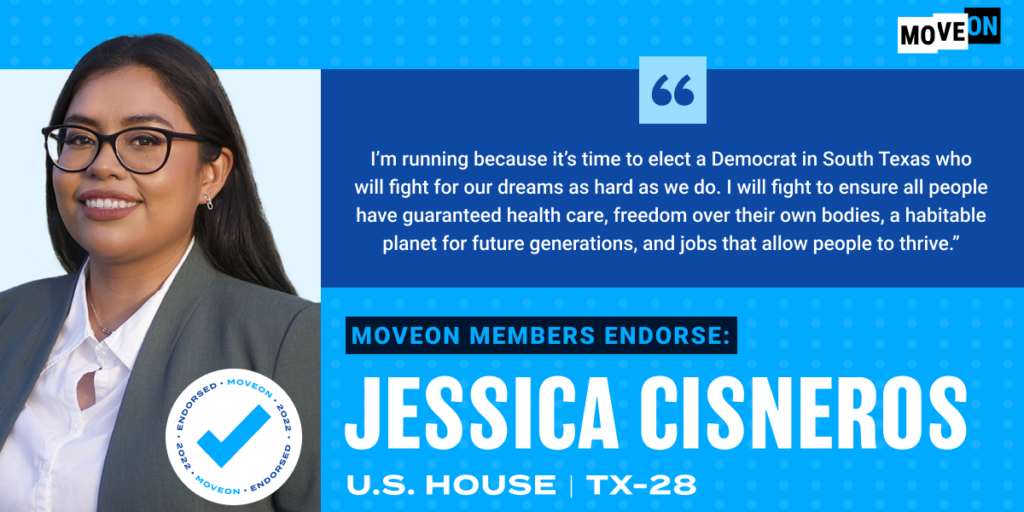 TEXAS — Texas members of MoveOn have voted decisively to support Jessica Cisneros for the U.S. House of Representatives, with 80% of votes cast in favor of endorsing Cisneros for the 28th Congressional District in Texas. “This primary election represents the competing visions for the Democratic Party,” says Rahna Epting, executive director of MoveOn Political […]

In response to the election results in the Virginia’s Governor race, MoveOn Executive Director Rahna Epting issued the following statement: “The politics of Trump, cruelty, and division are very much alive and well. The election results in Virginia are a wake up call for all Americans who believe in a future where every family can […] 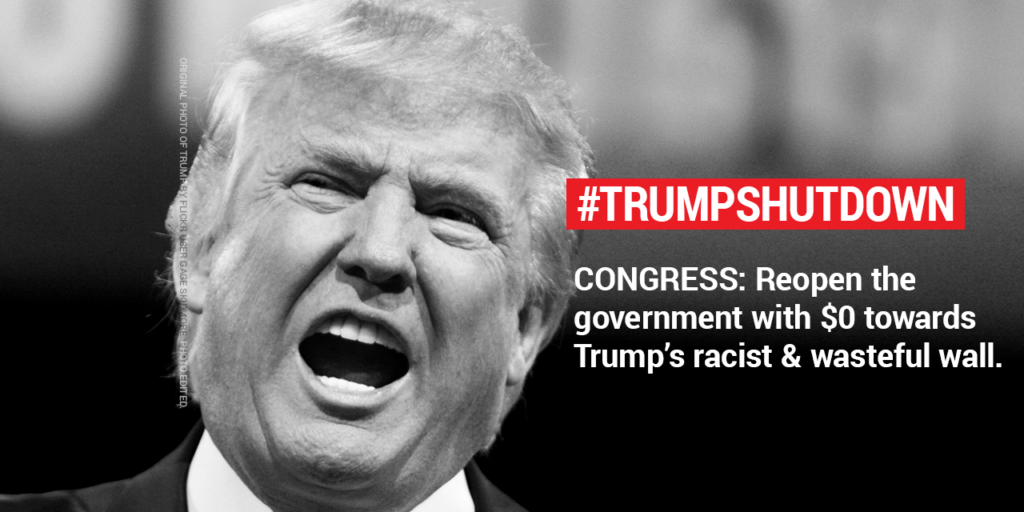 MoveOn.org on Trump’s Elimination of DACA 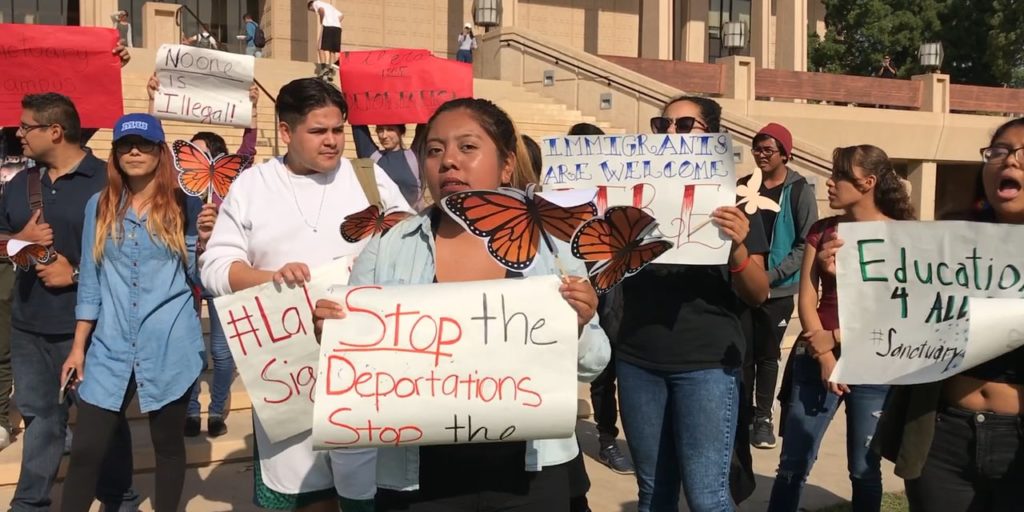 Anna Galland, executive director of MoveOn.org Civic Action, issued the following statement: “If reports are true and Trump is ending DACA, he will cross yet another moral line. This action will be another sign that Trump’s Administration is advancing a white supremacist agenda over what the strong majority of Americans want from our government. There […]

#KillTheBill Rally at the U.S. Capitol 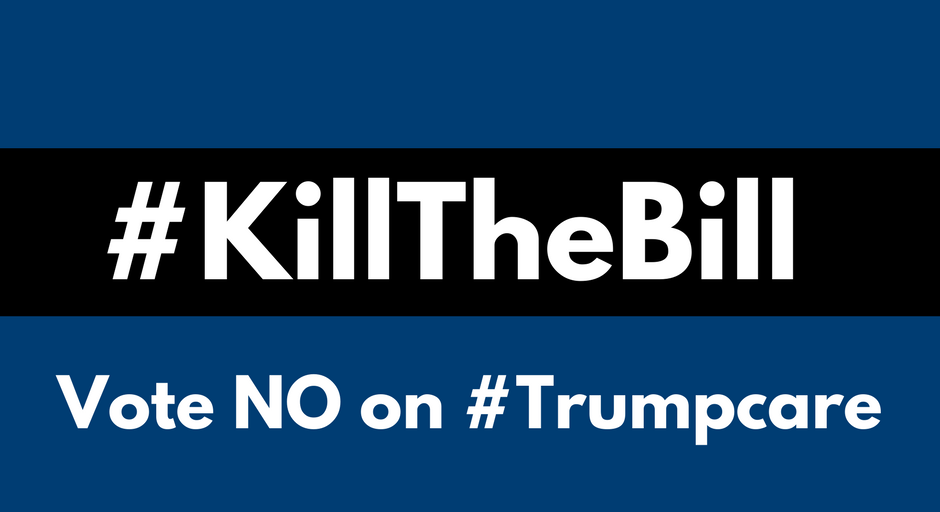 The House of Representatives will vote on the horrible #Trumpcare bill this afternoon. This repeal defunds Planned Parenthood, guts Medicaid, increases costs, and takes health coverage away from millions of Americans (oh, the wealthy get a major tax break too).   As they vote, we need to raise our voices and demand they vote NO […]

MoveOn statement in response to FBI investigation into Trump/Russia 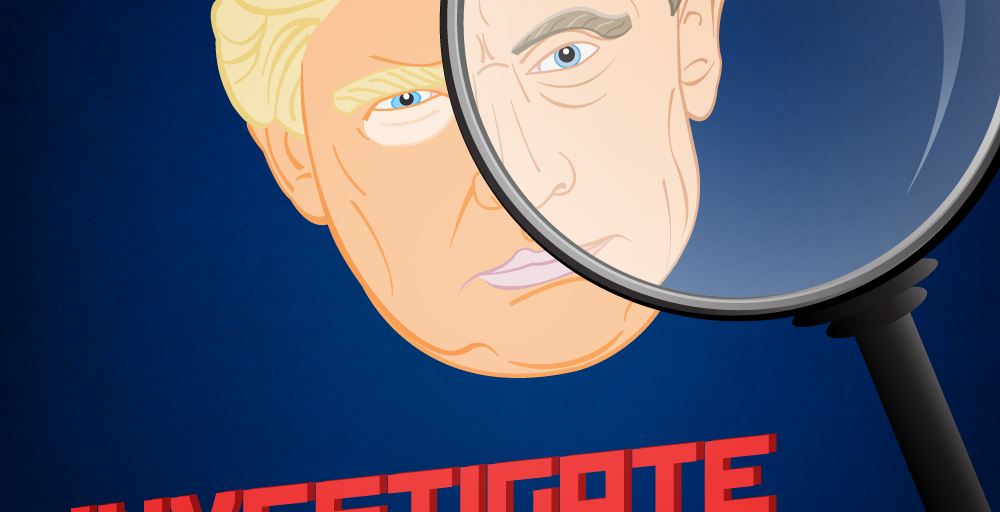 In response to confirmation of an FBI investigation into Trump campaign collusion with Russia, MoveOn.org is calling for a full, independent investigation and a complete shutdown of all Trump-related business before Congress. Today, in his opening remarks during a House Intelligence Committee hearing, FBI Director James Comey confirmed that the President of the United States […]

MoveOn Statement: Recusal is Not Enough; Sessions Must Resign For Lying Under Oath 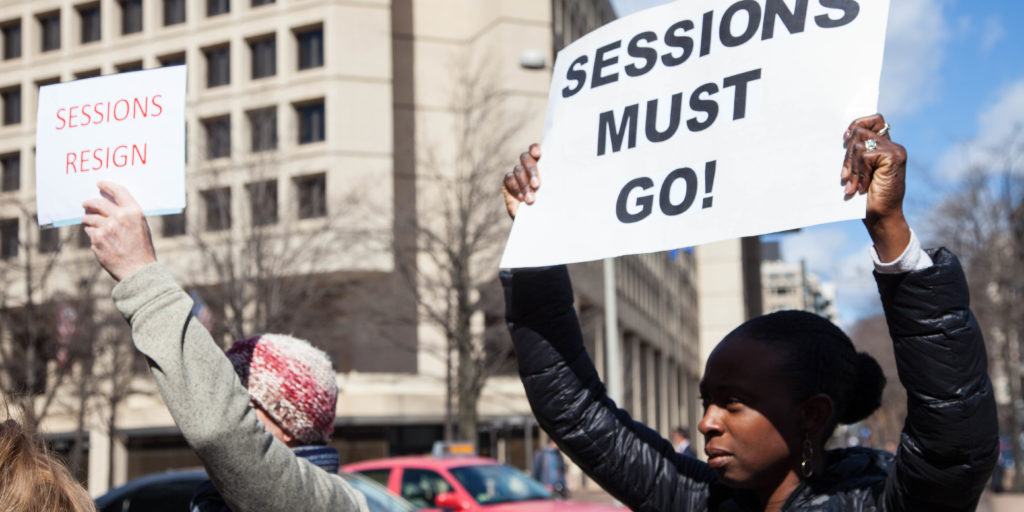 This Is Not Going Away. Statement from Jo Comerford, Campaign Director, MoveOn.org Political Action: “Recusal is not nearly enough. Jeff Sessions lied under oath to Congress. This is unacceptable for anyone but certainly unacceptable for the chief law enforcement officer of this country. Jeff Sessions can not uphold the law if he can’t follow the […] 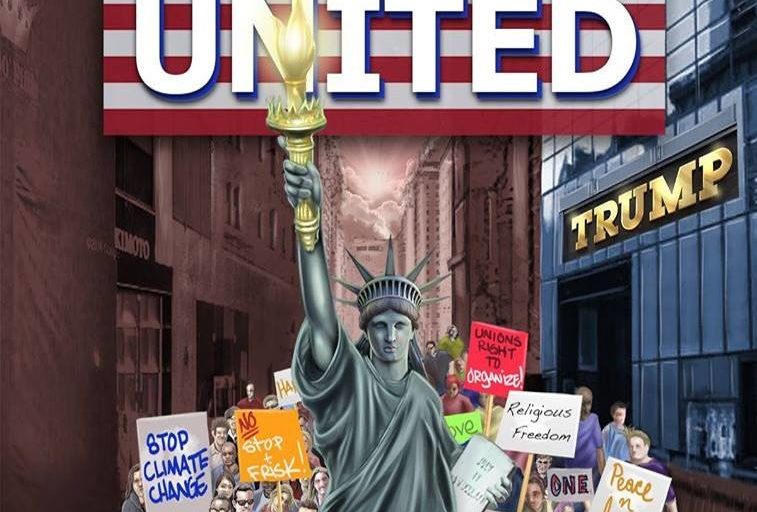 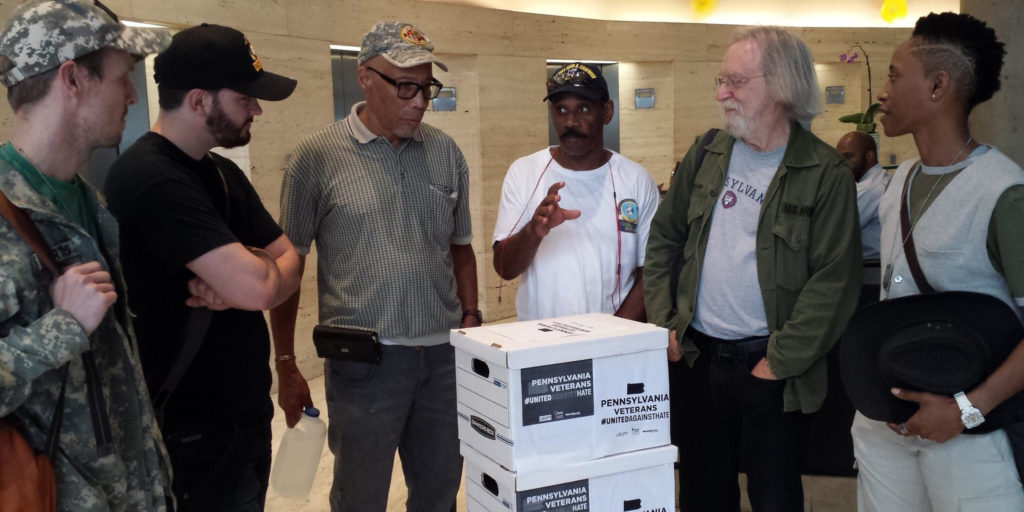 Philadelphia, PA — Today, a group of Pennsylvania military veterans and MoveOn members attempted to deliver a petition with more than 113,000 signatures—including more than 5,000 from Pennsylvanians—to Senator Pat Toomey, calling on the senator to disavow Republican presidential candidate Donald Trump and pledge to not vote for Trump on Election Day. Senator Toomey’s staff […] 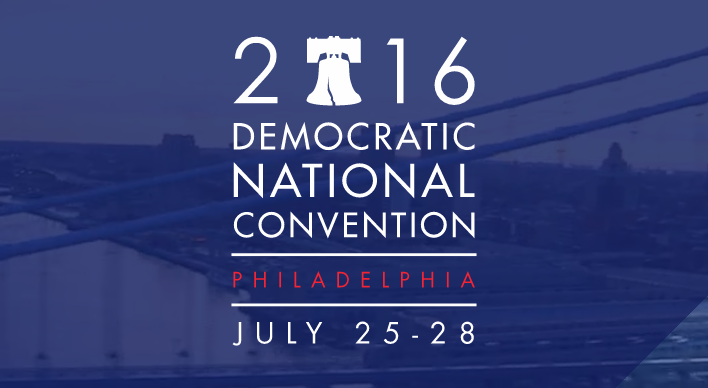 MoveOn.org Political Action Executive Director Ilya Sheyman offered the following comment in advance of tonight’s Democratic National Convention speeches: “Tonight voters across the country will hear from some of the leading progressive voices in the Democratic Party — Senators Bernie Sanders and Elizabeth Warren. These voices – and their vision for a progressive America – have inspired […]