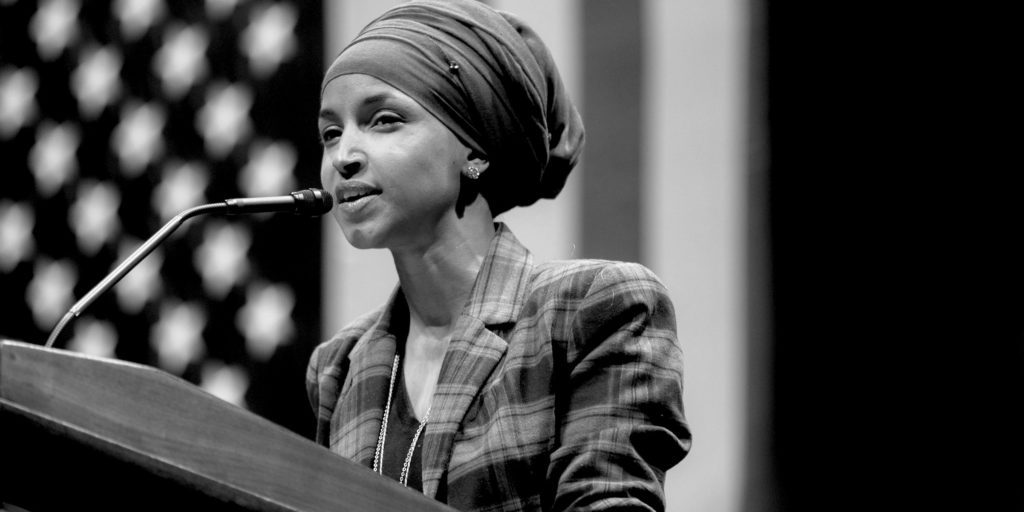 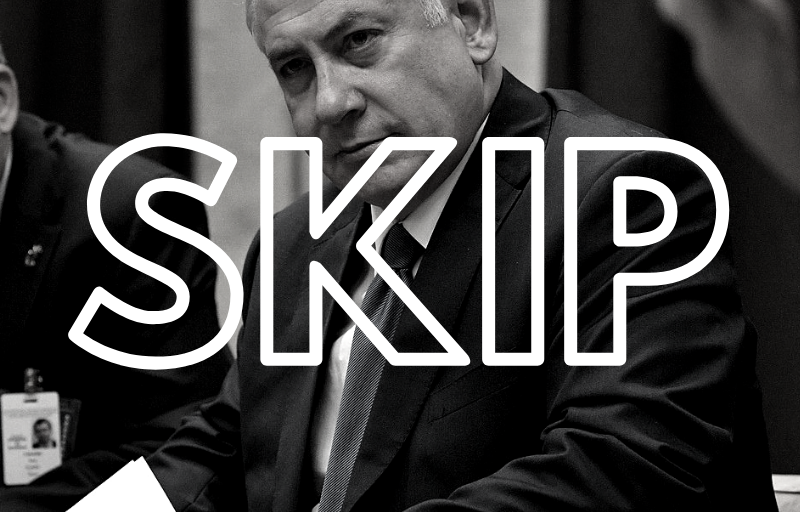 Stop the War, Save the Kids | #YemenCantWait 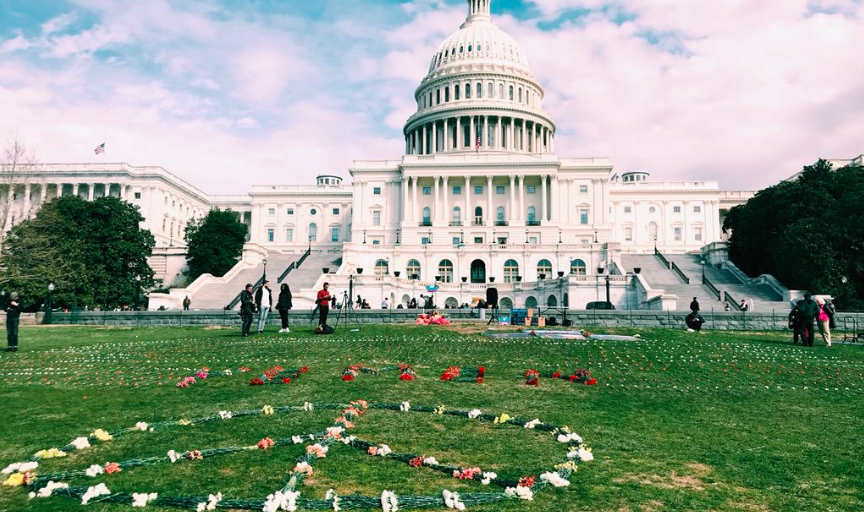 BREAKING NEWS 56 Senators voted YES on S.J.Res. 54.  On December 13, the Senate chose to move toward ending U.S. complicity in the Saudi-led attacks in Yemen by passing the Yemen War Powers Resolution. In a major move that will hold historical significance in the anti-war and peace movements, a bipartisan group of senators took […]

Ohioans respond to the RNC with #OhioAgainstHate

For months, we’ve known the Republican National Convention was coming to Ohio—and sure enough, it arrived last night complete with angry rhetoric against immigrants and Muslims, plagiarism, and tirades against political correctness. We can only expect more of the same—or worse—over the nights ahead. But this past weekend, MoveOn members and local organizers across Ohio […] 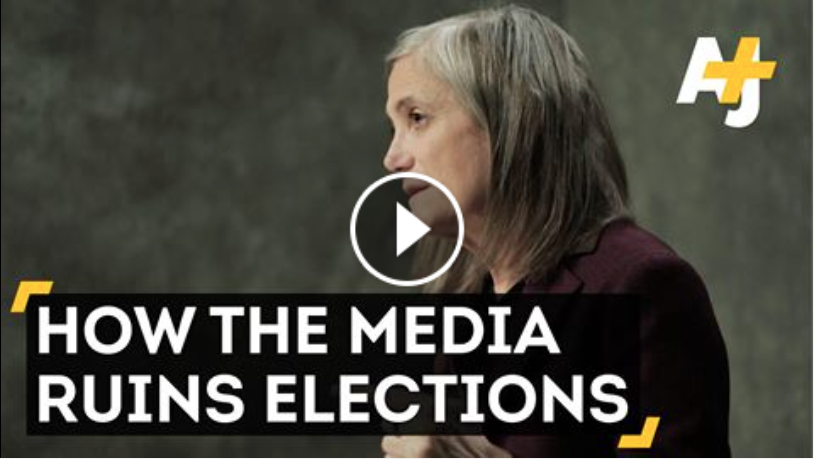 Last night, hate-fueled candidate Donald Trump overwhelmingly won the primary elections in five different states. Now, he is 284 delegates away from being the Republican nominee for president.1 How does this keep happening? Amy Goodman, producer of “Democracy Now!,” recently sat down with AJ+ to explain the media’s role in this election. See the segment below: […]