Every day immigrants are suffering from intentional inhumane conditions created by the Trump administration. News continues to pour out that the Trump administration’s escalation of brutal attacks against immigrants and refugees has reached new, even more horrific lows, with children being held in unspeakable conditions in concentration camps at the border. Just yesterday, more images and stories […]

Dear Ellen: A letter on behalf of Dreamers 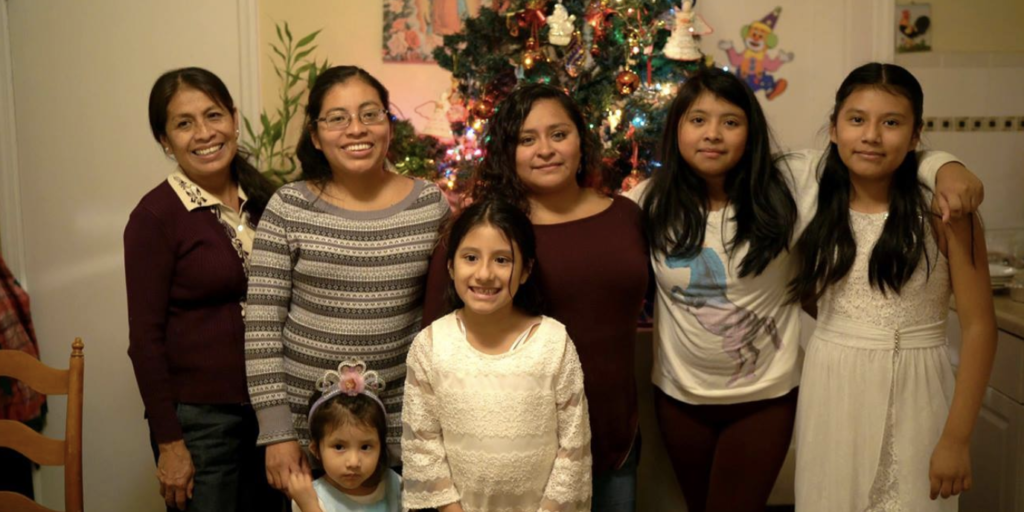 These young daughters of Dreamer moms skipped a letter to Santa this year and instead wrote to Ellen DeGeneres. Watch and then show your support for a #DreamActNow: MoveOn.org/DreamAct If you support Congress sharing a #DreamActNow, share this video on Facebook and Twitter. 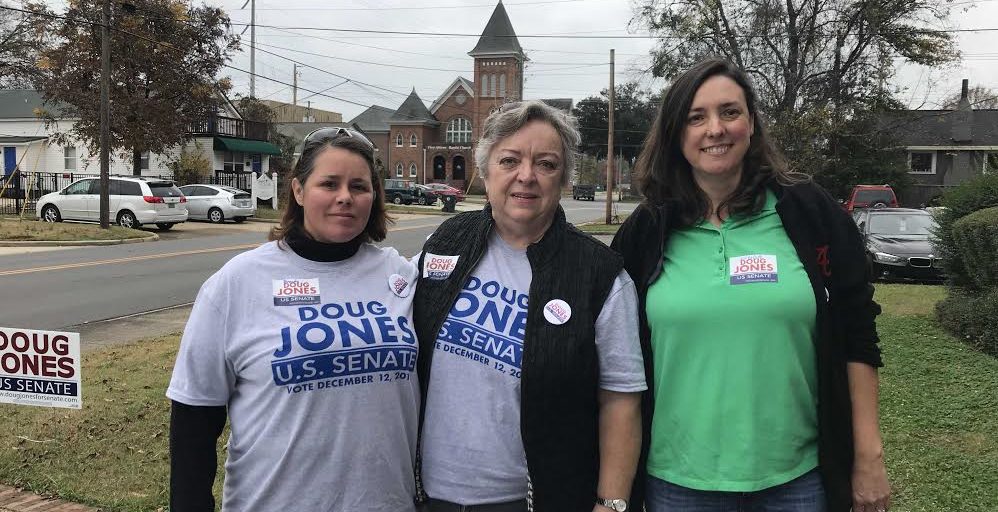 In September, MoveOn members in Alabama voted overwhelmingly to endorse Doug Jones for the U.S. Senate. On December 12, Alabama can elect a civil rights champion and show that standing up for working families is a winner in every corner of the country. Check out some of the stories below from volunteers on the ground […]

How to stop the GOP tax hike 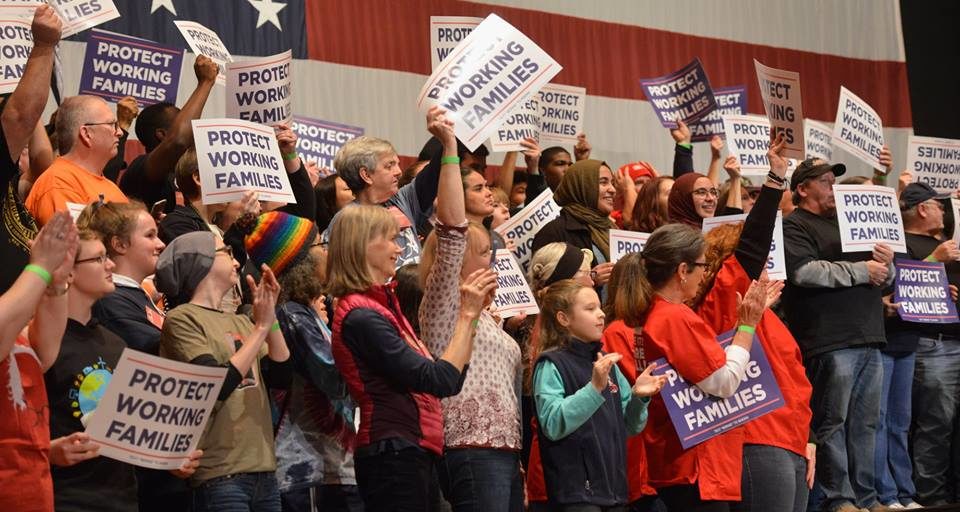 Stop this tax scam! Drop by your member of Congress’s office this week. We’ve entered the critical final phase of the fight over the GOP tax bill. What happens in the coming days will have consequences for a generation. While the odds are long, we still have a chance to stop this. It’s time for […] 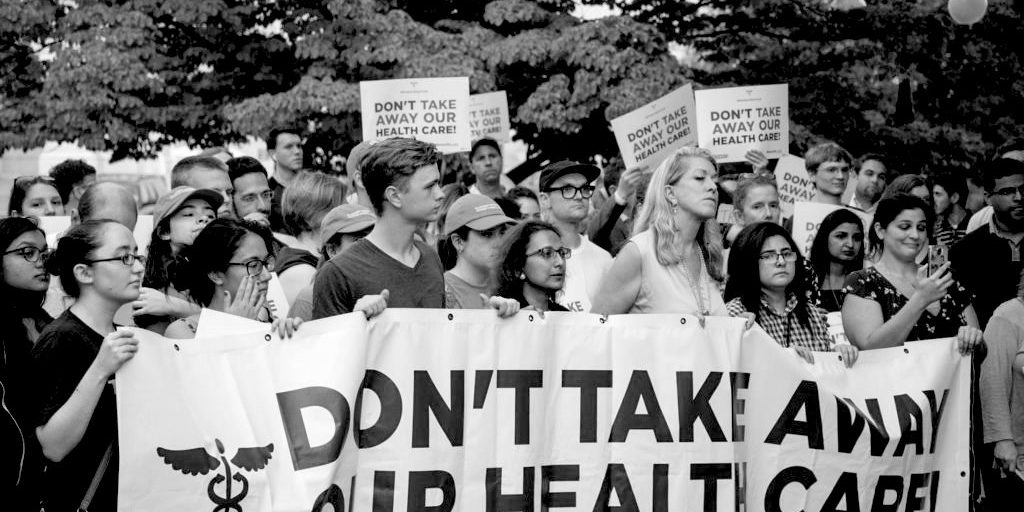 When Trump was elected president, the repeal of the Affordable Care Act—and much worse—seemed inevitable. Then the people rose up. MoveOn have been at the center of it all. Here’s how it happened. MoveOn’s first national day of action against Trumpcare came on December 20, 2016. Protests in dozens of cities nationwide, with thousands participating. […] 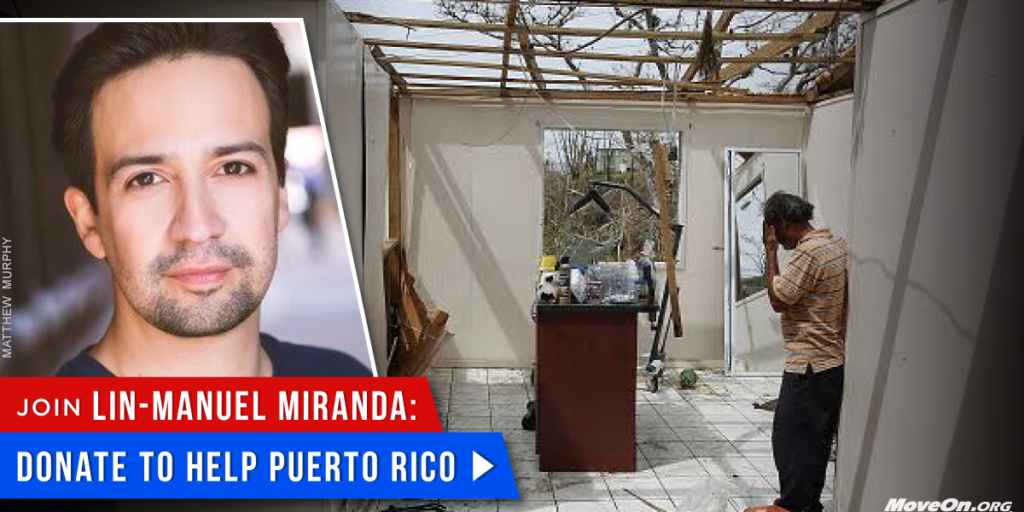 Last week, MoveOn members joined with Lin–Manuel Miranda—creator of “Hamilton”—to support relief efforts in Puerto Rico. We hoped to raise $250,000—money that’s urgently needed, given the scale of this humanitarian disaster and the Trump Administration’s appalling response. In just 48 hours, MoveOn members donated more than $2.5 million, ultimately raising more than $3 million, 100% of which […]