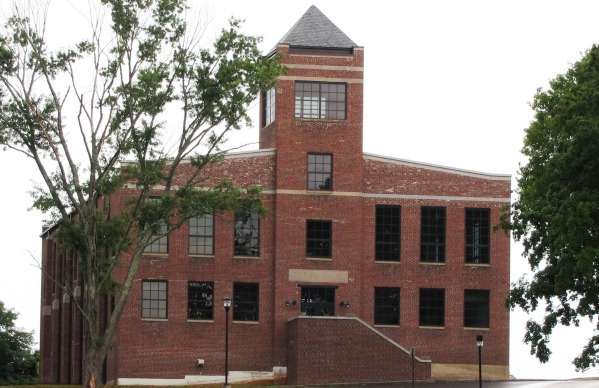 Funding for public education in Tennessee was threatened when Governor Bill Haslam backed a bill to use taxpayers’ dollars to issue vouchers to for-profit private schools. So Jane Curtis and the Rutherford County Retired Teachers Association started a MoveOn Petition to the Tennessee General Assembly and Gov. Haslam, demanding that public funds be directed toward public education. 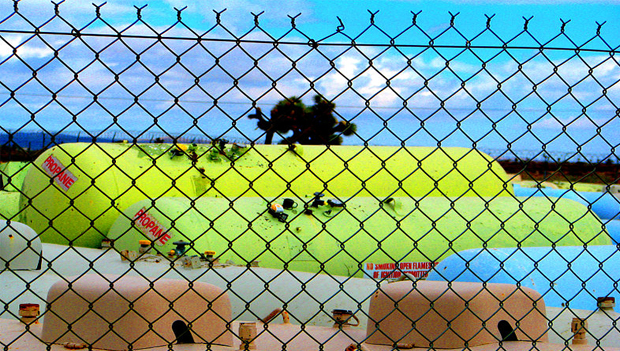 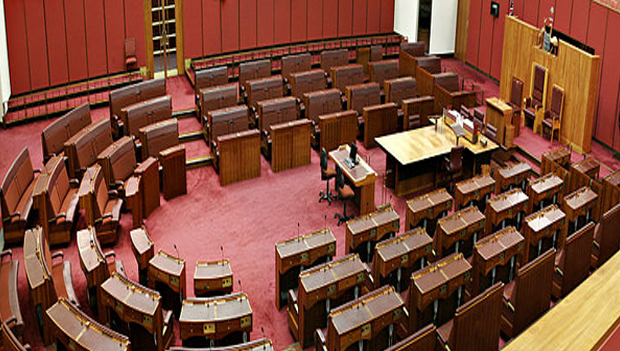 On March 22, the Georgia House overwhelmingly voted with the gun lobby to approve HB 512—legislation that would, among many things, allow concealed firearms on college campuses and K-12 schools. So Andy Pelosi of GunFreeKids.org started a MoveOn Petition asking the Georgia Senate and Governor Nathan Deal to oppose this legislation.

VICTORY: Logging Project in Oregon Brought to a Halt 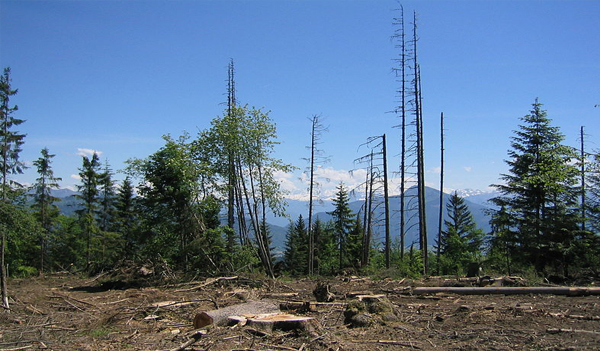 In 2009, the United States Forest Service (USFS) proposed a logging sale known as the Goose Project, to thin forests surrounding the community of McKenzie Bridge, Oregon. Concerned Bend, Oregon MoveOn member Jerry Gilmour started a MoveOn Petition to the USFS demanding that a non-biased, accurate environmental impact statement be prepared and released to the public before the project could be implemented.