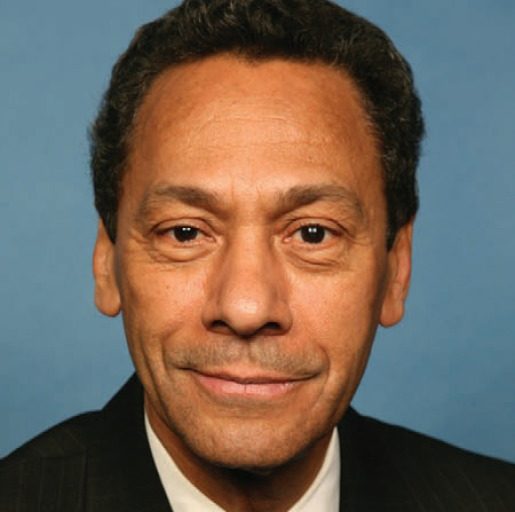 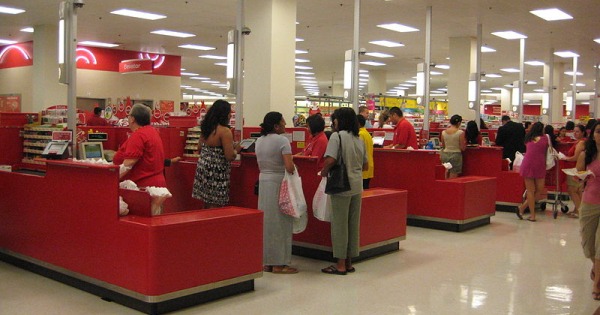 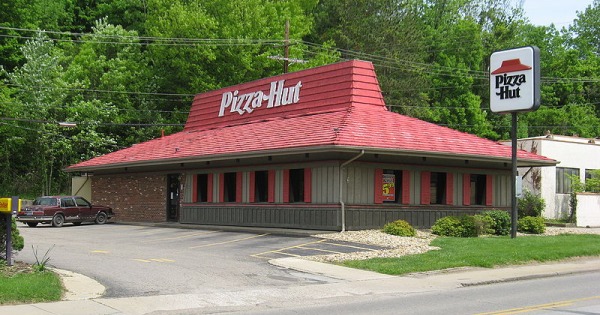 VICTORY: Utility Companies Pay the Bill for Their Mistakes 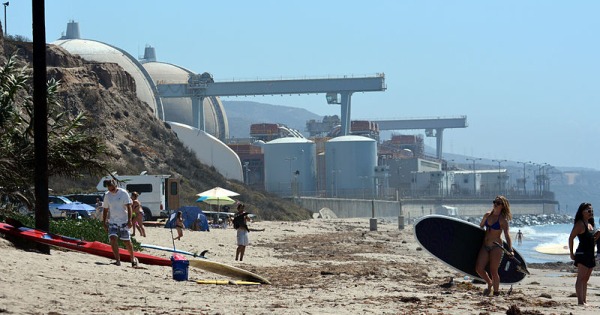 After utilities companies botched repairs at the San Onofre Nuclear Generating Station in San Diego County, California, the plant closed. Unbelievably, the utilities companies demanded that their customers pick up the tab for the repairs—to the tune of $500 million. So California ratepayer John Mattes started a MoveOn Petition to San Diego Mayor Bob Filner and other city officials, asking them to intervene on customers’ behalf. 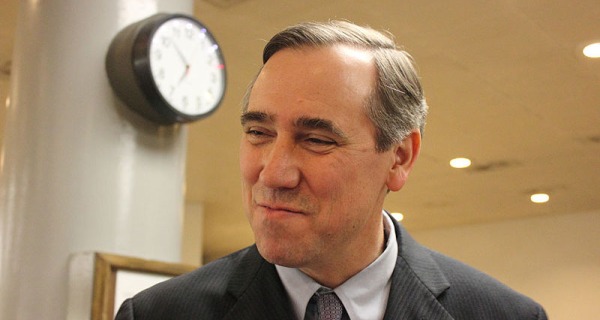 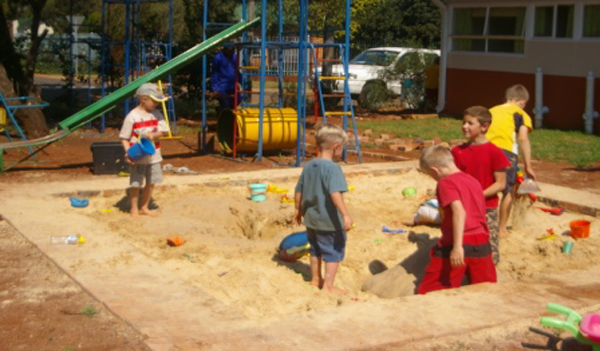 When Bain Capital took over the Guitar Center stores in 2005, they cut insurance benefits, increased mandatory sales targets, slashed wages, and made it harder for employees to earn commissions. That’s why Guitar Center workers created a MoveOn Petition asking company executives to recognize their right to unionize and negotiate for a fair contract.